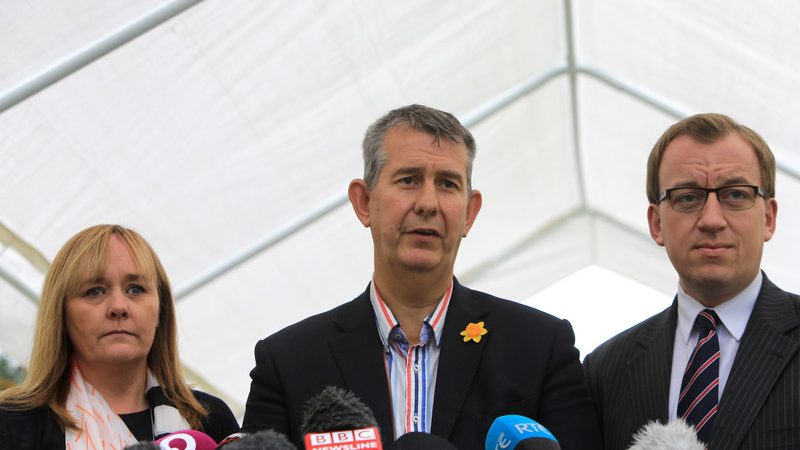 Newly elected DUP leader Edwin Poots met with Irish Prime Minister Micheal Martin in Dublin on Thursday evening for the first time since taking over from Arlene Foster to primarily discuss the Northern Ireland Protocol, in a discussion Poots is hoping will be “frank.”

Poots has been highly critical of the Irish government since his appointment last month, saying its relationship with unionism is “worse than ever”. The DUP leader and his party have also advocated for the protocol to be scrapped altogether.

Martin has repeatedly said that the protocol cannot be scrapped and that discussions should focus on how best to implement it, as reported by RTE.

Poots also said the Irish government needed to recognise the damage that has been caused by the protocol.

Irish Foreign Minister Simon Coveney will not be attending the meeting, as he is travelling to London to meet with British EU negotiator, Lord David Frost.