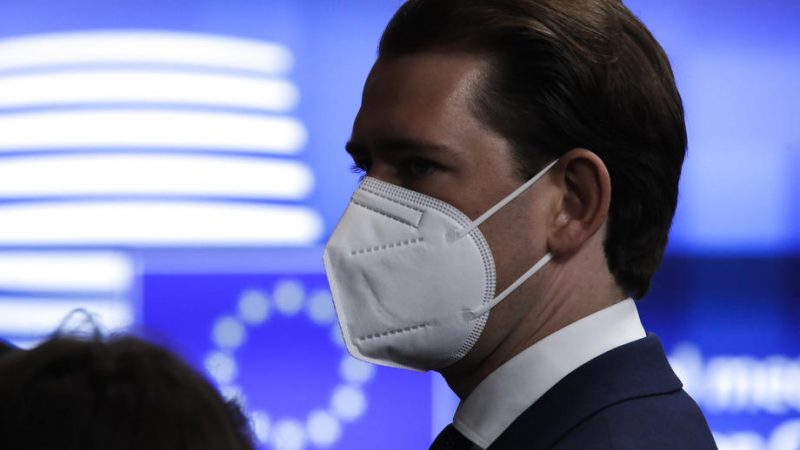 According to the messages, Schmid managed to raise the budget of Kurz’ foreign ministry, allegedly without the knowledge of then Finance Minister Reinhold Mitterlehner. [EPA-EFE/OLIVIER HOSLET]

According to the messages between then foreign minister Kurz and ministry head of office Thomas Schmid, the latter increased the ministry budget allegedly without the knowledge of then finance minister, Reinhold Mitterlehner.

Schmid also bragged about this to current Finance Minister Gernot Blümel, who, at the time, served as the head of the ÖVP Vienna. “Kurz can shit money now,” he messaged Blümel.

The prosecutor’s office said the message could be a “substantial component to understand the appointment” of Schmid as the head of Austria’s state holding company three years later and that it hints at a potential trade of favours between the two.

The ruling conservative party ÖVP denied the allegations and called them “absurd.” They stressed that the chats only show standard procedures and claimed that the WKStA is politically biased towards the ÖVP.  (Oliver Noyan | EURACTIV.de)