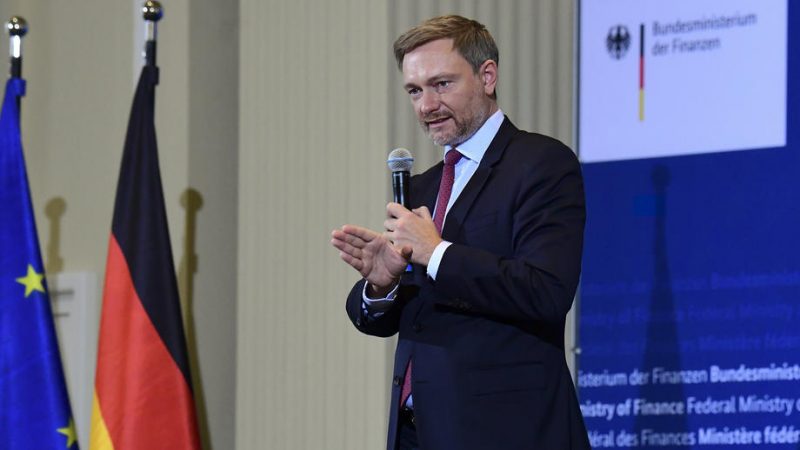 The Bundesbank’s current head, Jens Weidmann, announced his withdrawal from the role by the end of the year, even though his mandate expires in 2027. [EPA-EFE/TOBIAS SCHWARZ]

The appointment of Joachim Nagel as head of the Bundesbank, the national central bank, will ensure the “continuity” and “stability” of Germany’s fiscal policy, finance minister Christian Lindner said on Monday.

With Chancellor Olaf Scholz, Lindner proposed Nagel as chief German central banker, he confirmed on Twitter. The Bundesbank’s current head, Jens Weidmann, announced his withdrawal from the role by the end of the year, even though his mandate expires in 2027.

The 55-year old economist has 17 years of experience in the Bundesbank, six as a board member, in addition to other banking experience. Lindner called Nagel an “experienced personality,” adding that “in the face of inflation risks, a stability-oriented fiscal policy gains importance”.

In November, Germany’s inflation rate had hit a record high of 5.2%, the highest in almost three decades and well over the European Central Bank’s (ECB) target of 2%. Soaring prices have put pressure on the ECB to move away from its course of loose monetary policy.

While Isbabel Schnabel, German member of the ECB’s directorate, has judged the spike in inflation as a “temporary phenomenon,” chancellor Scholz has warned that rates could stabilise at their current high levels and called to take any action necessary.

Outgoing Bundesbank president Weidmann, too, had repeatedly criticised the ECB for being too lax on inflation. Experts see Nagel as likely to continue Weidmann’s focus on price stability.

As head of the Bundesbank, Nagel will also be part of the ECB governing council, which comprises national central bank presidents and the six members of the ECB’s executive board.

Nevertheless, Schnabel welcomed Nagel’s appointment. “I am very much looking forward to our collaboration in the governing council,” she said on Twitter.