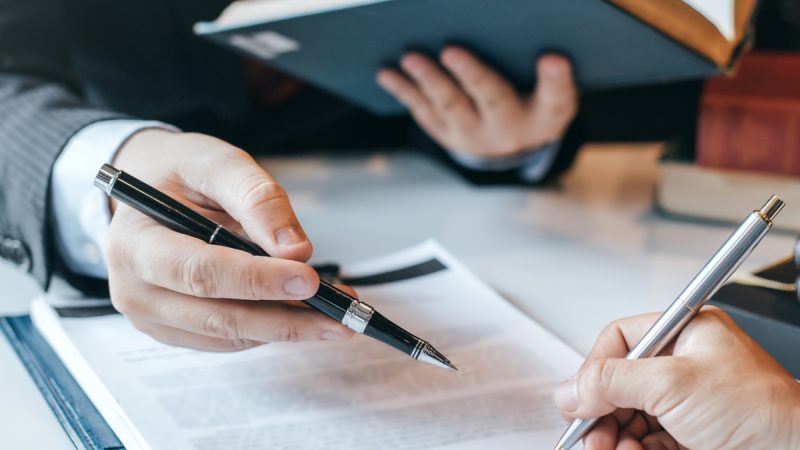 New rules on insolvency and restructuring of companies in Portugal will come into force in mid-April. [Shutterstock / Amnaj Khetsamtip]

New rules on insolvency and restructuring of companies in Portugal will come into force in mid-April, under a law published in the state gazette on Tuesday that reduces the period of personal insolvency to three years from the current five.

At present, people who file for insolvency are limited in their financial life for five years, after which they are freed from the remaining debts. That interim period will now be reduced to three years.

“If the debtor is an individual, he may be granted exoneration of insolvency claims that are not paid in full during the insolvency process or within three years of its closure,” reads the law now published in the Diário da República.

In addition to this reduction, it will now be possible to seize or sell assets at the end of the liquidation of the debtor’s assets and after the insolvency process has been closed, to deliver the value of the assets to creditors.

Another change concerns companies resorting to the Special Revitalisation Process (PER), which as of April is to last four months, with the possibility of an extension for one further month, to negotiate a plan with creditors under which debt enforcement is be suspended.