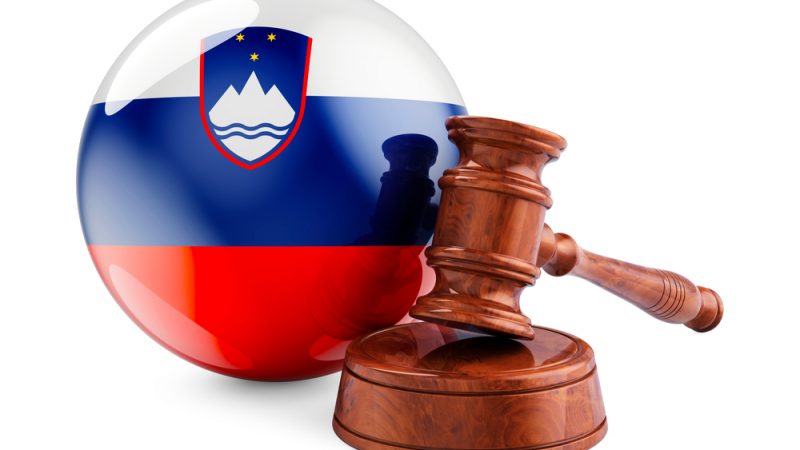 Slovenia has a new justice minister, Marjan Dikaučič, after his predecessor resigned in late May over the government’s decision to suspend the appointment of Slovenia’s members of the European Public Prosecutor’s Office (EPPO).

The 39-year-old Dikaučič is new to politics and did not have a high public profile prior to the nomination. He has promised to bring fresh views into government and highlighted the fact that he had no baggage.

The coalition said during the parliamentary debate on Tuesday (15 June) that his insider knowledge of the judiciary would make him an effective minister and his lack of connections to major law firms or legal associations was an asset.

The opposition described him as a “placeholder minister” in view of his lack of experience, arguing that Prime Minister Janez Janša would pull all the strings.

While delegated prosecutors were the reason why his predecessor stepped down, Dikaučič has refused to weigh in on the matter. He said he had to “avoid any act or word that could contaminate the procedure” given that legal action had been announced both by the Prosecution Council and the two candidates that were not appointed. (Sebastijan R. Maček | Sta.si)