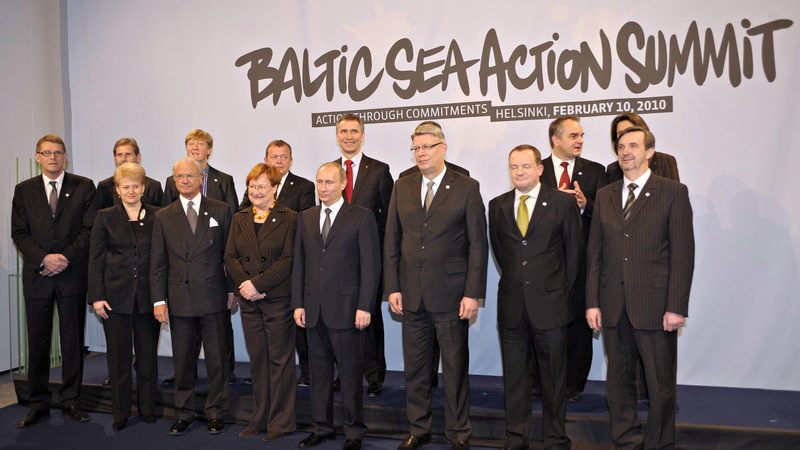 The countries around the Baltic Sea have agreed to gear up measures to improve the dire state of one of the most polluted maritime areas in the world. The target set by the Baltic Sea Action Plan (BSAP) and the European Commission is to have 30% of the Baltic Sea protected by 2030.

The new measures were adopted in a ministerial meeting on Wednesday in Lübeck under the auspices The Baltic Marine Environment Protection Commission known as the Helsinki Commission (HELCOM). Established in 1974, its current members are Denmark, Estonia, the European Union, Finland, Germany, Latvia, Lithuania, Poland, Russia and Sweden.

The Baltic Sea states and the EU also agreed that the list of so-called ‘Hot Spots’, significant pollution sites, will be supplemented by 2025.

The issues are to be tackled by individual countries or in cooperation. In trying to fulfil its obligations, Finland is using the €69 million it has reserved for the 2019–2023 national water management plans and the Finnish Marine Strategy.

“The BSAP is not just an environmental success, but also a political one, demonstrating once again our capability for regional and cross-sectoral cooperation in the Baltic Sea area,” said Strempel in a press statement.