New US ambassador vows to fight corruption in Bosnia 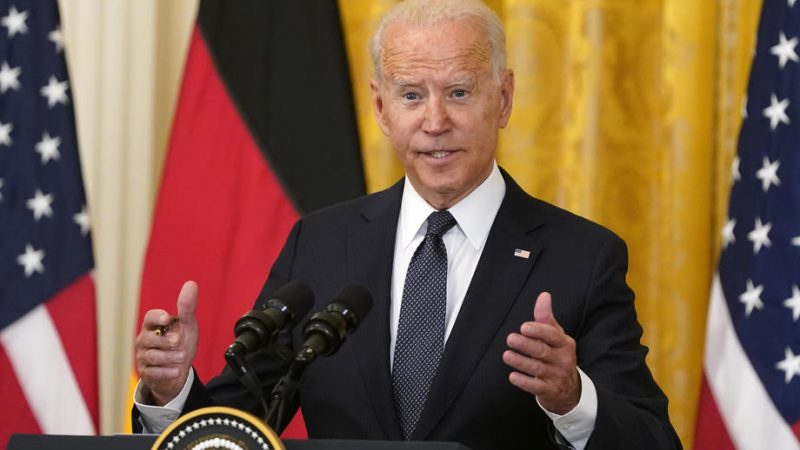 Michael J. Murphy currently serves as a Deputy Assistant Secretary of State in the Bureau of European and Eurasian Affairs. [EPA-EFE/Alex Edelman / POOL]

Speaking at a press conference with German Chancellor Angela Merkel, US President Joe Biden said Michael J. Murphy will take on the position as new ambassador with a primary focus on the fight against corruption.

“And we are united — united in our commitment to addressing democratic backsliding, corruption, phony populism in the European Union or among candidates for EU membership or anywhere we find it in the world”, said US President Joe Biden.

Michael J. Murphy currently serves as a deputy assistant secretary of state in the Bureau of European and Eurasian Affairs. In the past, he served as deputy chief of mission at the US Embassy in Pristina and for three years as political counselor at the US Embassy in Sarajevo. According to the White House, Murphy speaks local languages in this region.

The appointment of the new US ambassador to Bosnia and Herzegovina is a matter concerning the US but the diplomat should know he must respect the Dayton Peace Agreement, said Serb member of Bosnian tripartite Presidency Milorad Dodik.

“We know him from earlier, from some earlier periods, but this is not 2005 or 2008 but 2021, when the letter of Dayton must absolutely be respected and that’s our policy,” said Dodik.