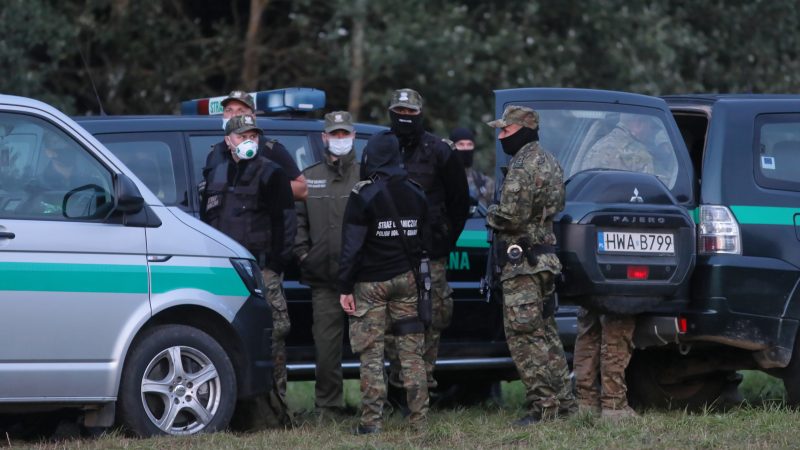 The new wall will be constructed along the border, except for the river parts. It will be most likely similar to the fence on the Greek-Turkish border.

On Thursday, the Polish parliament adopted a law on constructing a permanent fence to prevent the influx of migrants sent by the regime of Alexander Lukashenko. Meanwhile, the body of a 24-year-old immigrant was recovered near the border.

The new wall will be constructed along the border and will likely be similar to the fence on the Greek-Turkish border. Jarosław Kaczyński, the country vice-prime minister and security coordinator, said last week, “the experience of Greece shows that it is the only effective method”.

The estimated cost of building the fence – already dubbed by the opposition as ‘Kaczyński’s Legacy’ – is about 1.6 bn zlotych (€350 million).

According to the Polish Press Agency PAP, 72-year-old PiS leader Kaczyński will leave the Mateusz Morawiecki government in January. It is reported he will focus on the party structures ahead of the upcoming campaign for 2023 or possible early elections.

Meanwhile, the body of a 24-year-old Syrian man has been found in Poland. The sixth migrant death since the beginning of the crisis in August, Polish police said he had been in Belarus in mid-September. He was found near the village of Klimówka as police were patrolling the border with helicopters.

Since the beginning of the crisis, the Polish border guards have prevented about 10,000 attempts to cross from Belarus. Some 1,500 people have been detained. Many migrants enter the country unnoticed by the security forces and continue their journey to Germany. The German police reported that about 4,300 migrants had entered the country from Belarus through Poland illegally since August.