NGO: A ‘populism industry’ has been created in Serbia 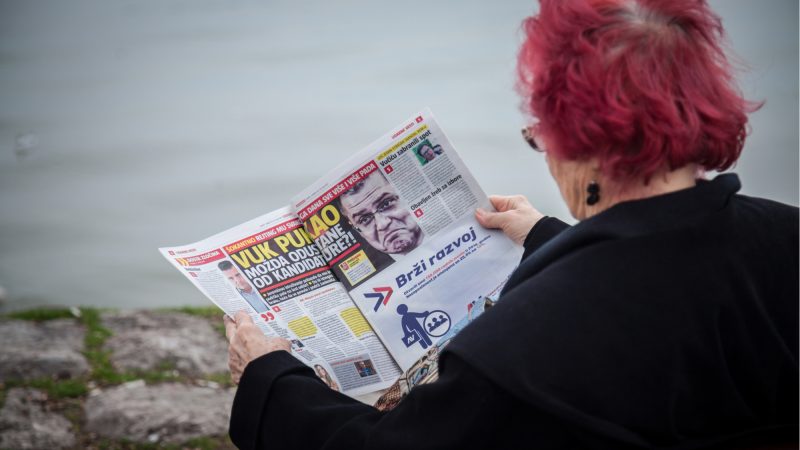 NGO: A 'populism industry' has been created in Serbia [Shutterstock/BalkansCat]

Several factors have created a “populism industry” system in Serbia, where the media “are the means of promotion, propaganda and retaliation in the service of personal power,” according to Serbian non-profit the Bureau for Social Research (BIRODI).

On the occasion of World Press Freedom Day, the civil society organisation said that the citizens’ constitutional right to truthful, comprehensive and timely information about matters of public interest had been violated.

“Such a situation in the media results in a kind of self-censorship among the citizens as one-half of them believes it is not wise to say what they think,” BIRODI said in a statement.

After having monitored the central information programmes for nine years using the Memo 98 international comparative methodology, BIRODI concluded that the national-reach TV stations have become “the means of media promotion, propaganda and retaliation.”