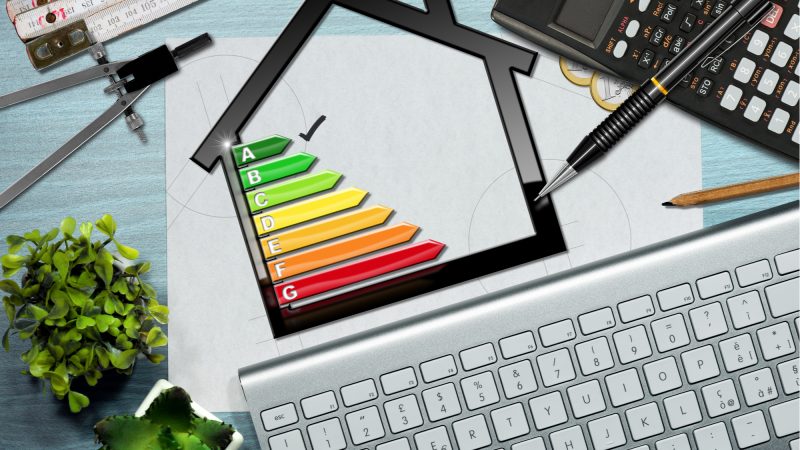 Hungary is wasting a historic opportunity in failing to use its recovery plan’s energy component to support the energy-efficient renovation of buildings, NGOs have said. Instead, critics say the plan envisions support for wasteful heating solutions, EURACTIV’s media partner Telex reported.

The energy investment plans, making up 6.7% of the country’s €16.8 billion EU recovery fund allocation, focus exclusively on the decarbonisation of the energy sector, but do not deal with energy efficiency, the Hungarian Energy Efficiency Institute (MEHI) said.

In Hungary, while 36% of CO2 emissions come from buildings, most of which are residential, 75% of the country’s building stock is currently obsolete.

At least 75% of the nearly 4 million Hungarian private homes will still be standing in 2050. However, to make them energy efficient and achieve climate-neutrality, 100,000 to 130,000 properties would have to be thoroughly be renovated each year, MEHI estimated, Telex reported.

The Habitat for Humanity NGO has called on the government to include a comprehensive renovation programme for low-income households. Meanwhile the National Society of Conservationists (MTVSZ) pointed out that the plan’s entire energy component fails to mention an impact assessment despite the “do no significant harm” assessment being an EU requirement.

Moreover, the component in the version shared for public consultation does not include a budget. If the plan is realised in its current form, Hungary will be “‘pouring money into a bag with holes’” MTVSZ concluded. (Vlagyiszlav Makszimov | EURACTIV.com with Telex)