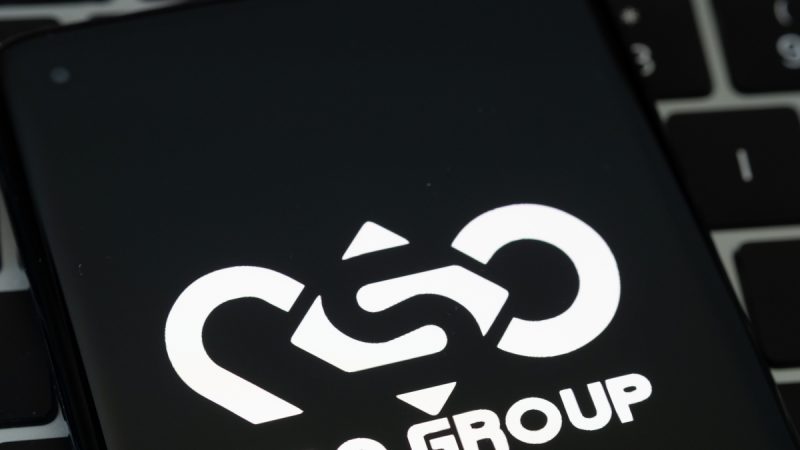 According to the signatories, including Amnesty International, Reporters Without Borders and Electronic Frontier Foundation, the bloc’s global human rights sanctions regime would allow the EU to adopt targeted sanctions. [Shutterstock / mundissima]

86 NGOs and experts have called on the European Commission to sanction NSO Group and prohibit the sale and use of its spyware Pegasus.

They sent an open letter to the EU’s diplomacy chief, Josep Borrell, and to foreign ministers of the bloc to demand they follow suit with the United States, which on 3 November added the Israeli-based company to the US Department of Commerce’s blacklist for “engaging in activities that are contrary to the national security or foreign policy interests of the United States”.

The call follows months of heavy reporting, initiated by a consortium of media, the “Pegasus project”, that the group’s hacking software has assisted governments, including within the EU, in human rights abuses.

“The EU should unequivocally close its doors to business with NSO Group,” Deborah Brown, senior digital rights researcher and advocate at Human Rights Watch, said. “Targeted sanctions are necessary to that end, and to add to growing international pressure against the company and the out-of-control spyware industry.”

According to the signatories, including Amnesty International, Reporters Without Borders and Electronic Frontier Foundation, the bloc’s global human rights sanctions regime would allow the EU to adopt targeted sanctions against entities deemed responsible for violations or abuses.

MEPs have also criticised the European Commission and member states for their lack of action. “The European Commission remains rather shy on the matter and the member states loudly silent”, said Green lawmaker Saskia Bricmont during a Committee on Civil Liberties, Justice and Home Affairs debate on the impact of the Pegasus spyware on fundamental rights on 29 November.

Wojciech Wiewiórowski, the European Data Protection Supervisor, called on lawmakers to be “realistic”. He argued that, while “there are probably hundreds of developers who are sitting in developing this kind of software in the member states”, policymakers’ efforts should focus on how to set guidelines so that its original purpose, fighting “cyberwar”, is not misused.