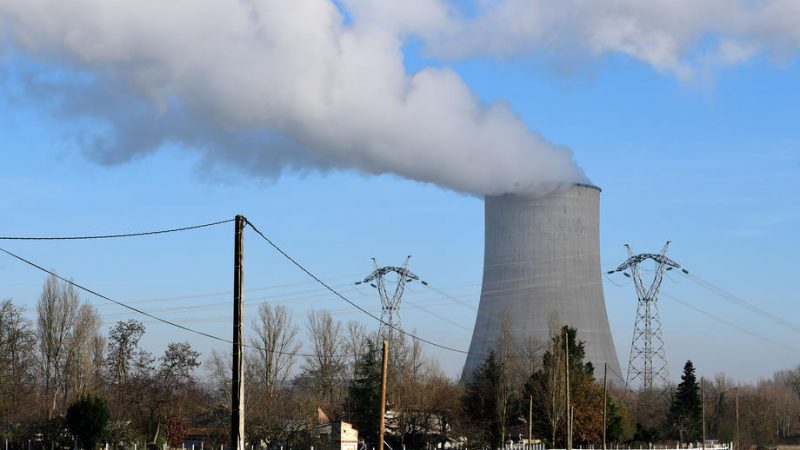 Nine EU countries have signed a joint statement backing the future use of nuclear energy to fight against climate change effectively.

Nine EU countries have signed a joint statement backing the future use of nuclear energy to fight against climate change effectively. According to the joint statement, nuclear energy represents a reliable energy source to secure a low-carbon future. The statement has been signed by a group of countries, including Czechia, Bulgaria, Croatia, Finland, Hungary, Poland, Romania, Slovakia and Slovenia.

“We have similar interests as France. Both our countries are geared towards nuclear energy, which is why we have agreed on joint steps. We want Brussels to recognise nuclear energy and gas as sustainable activities. This will open a path towards cheaper funding and construction of new nuclear sources,” said Czechia’s Industry and Trade Minister Karel Havlíček.

Czechia’s signature is important, considering that it will take over the EU rotating EU Presidency after France in the second half of 2022.

According to Štěpánka Havlíček, Czech Industry and Trade Ministry spokesperson, the two countries have a great opportunity to push through the nuclear agenda.

Czechia is currently preparing a tender to construct new blocks of the nuclear power plant in Dukovany. French firm EDF is among the possible winners after Czechia blocked Russian and Chinese companies from seeking the tender due to security concerns.

In the Balkan region, Croatia together with Slovenia are co-owners of the Krško Nuclear Power Plant that supplies around 16% of its electricity.

Croatian Finance Minister Zdravko Marić said there is room for stronger economic cooperation between Croatia and France, notably in energy, transport and environmental protection. He met representatives of Movement of the Enterprises of France (MEDEF), the largest employer federation in France, and representatives of several French companies in Zagreb.

Croatia and France are planning a strategic partnership after Zagreb bought new Rafale fighter planes. Following ameeting with a delegation of French companies, Prime Minister Andrej Plenković said a new framework for strategic partnership was being prepared ahead of a visit by French President Emmanuel Macron to Croatia.