Nine of 14 Slovak MEPs found to be anti-authoritarian ‘hawks’ 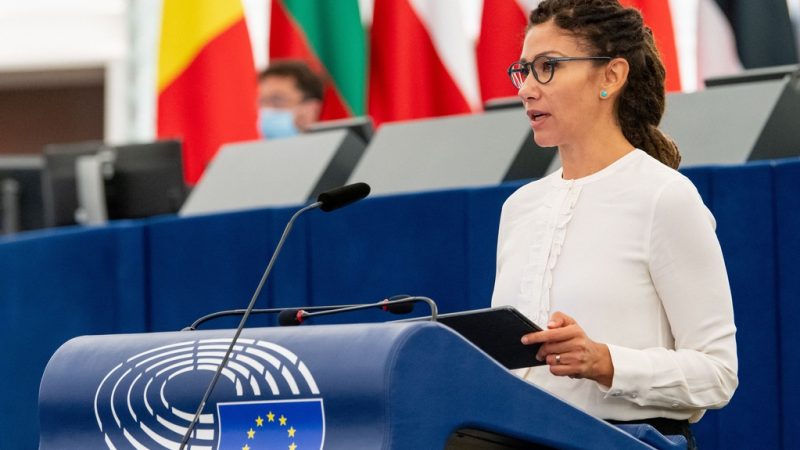 Most Slovak MEPs are consistently critical of Russia and China and supportive of EU foreign and disinformation policy, a new study by the Political Capital Institute that analyses voting patterns has found.

“The spectre of authoritarian regimes is haunting Europe”, the new study, which labelled two Slovak MEPs as “dictator-huggers,” claims.

New Renew MEP and ECR defector Lucia Ďuriš Nicholsonová got the “establishment-critical hawk” label, alongside her former ECR colleague Eugen Jurzyca and S&D MEP Miroslav Číž. According to the study, these MEPs condemn Russia and China but reject either further integration on foreign or disinformation policy. In the European Parliament as a whole, 26% of MEPs received this designation, including most of ECR.

Only 53% of all MEPs were found to constantly take critical lines towards authoritarian regimes and vote to put words into actions as well, the study added.

However, for Slovakia, figures are different, with nine out of 14 MEPs getting the “integrationist hawk” designation. Among them, all are part of the European People’s Party (EPP), compared to the two out of three Renew MEPs and the two of three MEPs who are part of the Socialists and Democrats group (S&D).