‘No Christmas in Poland’ over rule of law issues 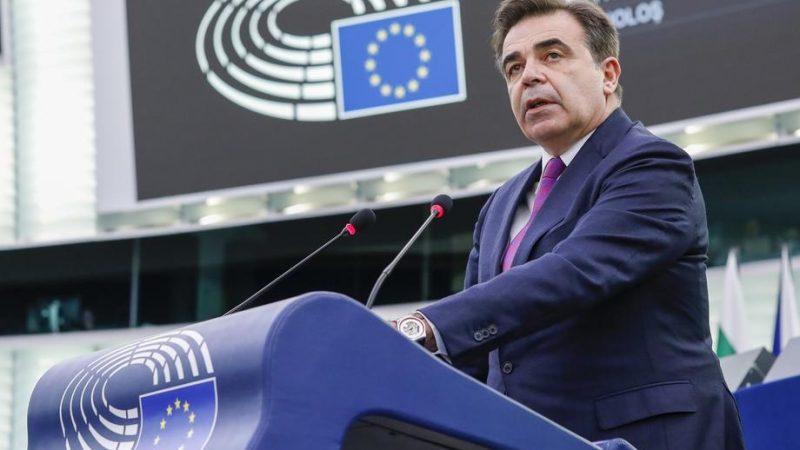 “The European Commission considers that there is a serious breach of the rule of law in Poland”, said EU Commissioner for Promoting the European Way of Life Margaritis Schinas during a debate in the European Parliament on Wednesday. Meanwhile, Polish opposition MEPs accused the government of depriving Poland of money it would have from the Next Generation EU fund.

The main subject of the debate was Poland’s implementation of the European Convention on Human Rights and the state of sexual and reproductive health and rights in the country.

Schinas said the Commission launched an infringement procedure against Poland on the controversial initiative of LGBT-free zones that some local governments adopted by resolutions, although many of them have withdrawn the measures under the pressure of losing the EU funds.

On Poland’s restrictive abortion law, the Greek Commissioner said it is a national competence to determine health policy but noted that all European women should have access to quality health care.

Polish MEPs were most interested in the future of Poland’s recovery plan, the approval of which is deadlocked due to unresolved issues concerning the independence of the judiciary. Consequently, Economics Commissioner Valdis Dombrovskis stressed that the plan would only be approved if all the criteria were fulfilled.

MEPs from the ruling Law and Justice party (PiS) accused the Commission of forcing Poland to renounce its sovereignty,

Leftist MEP and former Prime Minister Marek Belka said that Poles would get “hyperinflation, weak currency and instability” for Christmas.

“Because of the ruling camp, there will be no Christmas for Poland this year”, he added.