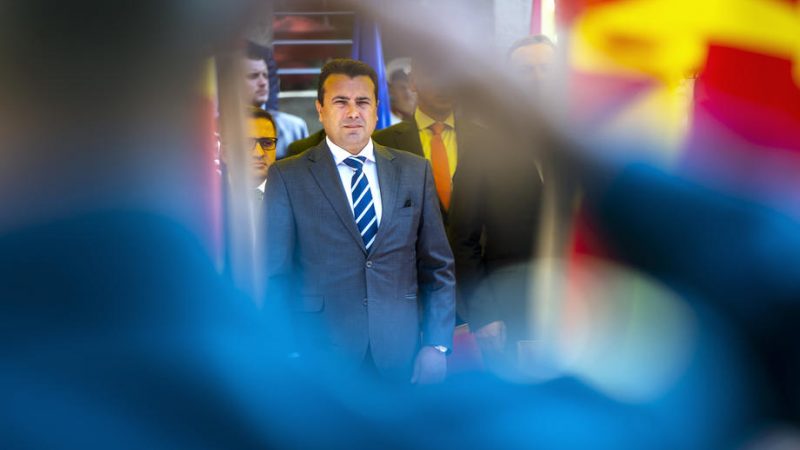 The Sobranje (parliament) session to undertake a no-confidence vote against Prime Minister Zoran Zaev was postponed indefinitely due to a lack of quorum. After several delays, Deputy Parliament Speaker Fadil Zendeli said deliberations could not start with just 60 of 120 representatives present.

Key to the vote’s failure was the decision of MP Kastriot Rexhepi from the small ethnic Albanian Besa party. Before the session started, he said he had changed his mind and would not attend the session.

Bilal Kasami, leader of the Besa party, reported Kastriot Rexhepi as missing to the police, stating he was not found in either of his homes. Rexhepi sent a video message after that: “I am fine, safe and on the right side”.

The no-confidence vote in the government was supposed to be held after Hristijan Mickoski, leader of the biggest opposition party VMRO-DPMNE announced a new majority of 61 MPs.

Mickoski defined the situation as a “shame on our democracy.  If the Government thinks that this outcome is a political triumph for them, they are very much mistaken.”