No Czech recognition for the Taliban 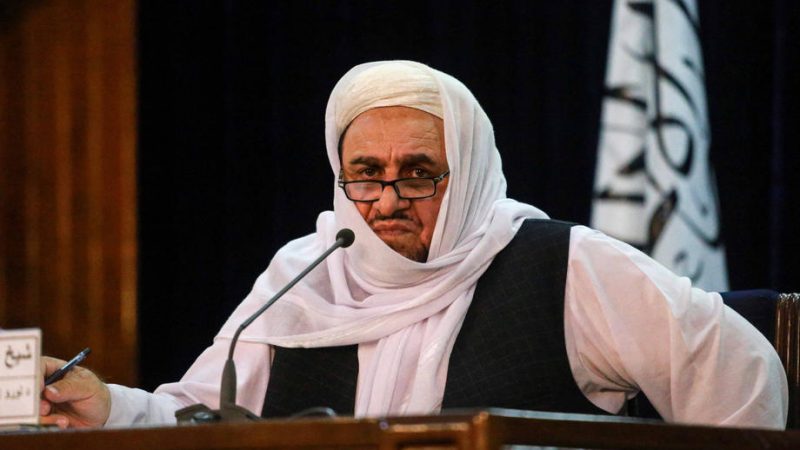 Czechia will definitely not be in the front line of negotiations with the Taliban. [EPA-EFE/Stringer]

Prague should definitely not recognise the Taliban government of Afghanistan, Czech Foreign Minister Jakub Kulhánek said on Sunday. However, it will be necessary to communicate with the Taliban, he said, adding that the EU should take a united approach in this matter, as suggested by the bloc’s foreign ministers earlier this month.

“On behalf of the Czech Republic, I say: Let us by no means recognise the Taliban. However, it is simply evident that we will need to communicate with the Taliban somehow,” Kulhanek told reporters ahead of his departure to the United Arab Emirates and Saudi Arabia.

Czechia will definitely not be in the front line of negotiations with the Taliban, he added.

“Nevertheless, from our point of view, it is important to promote a united approach to the Taliban in the EU,” Kulhanek said.

EU member states had laid out their set of five conditions for stepping up engagement with the Taliban in early September, agreeing to establish a joint European–Kabul civilian presence.