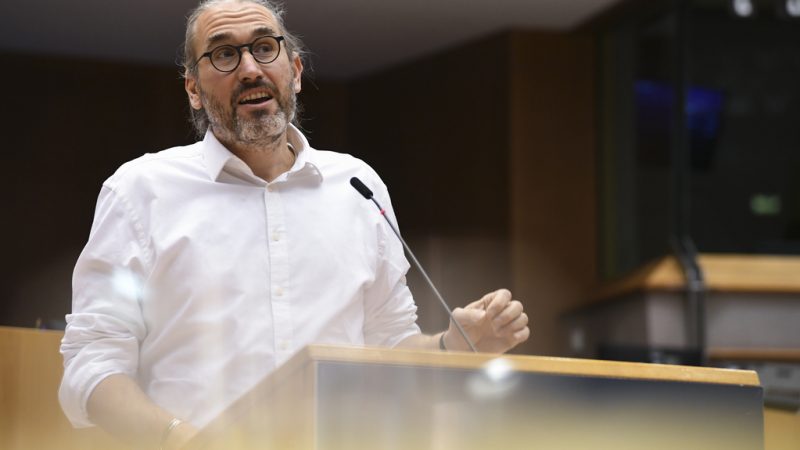 According to Slovak law –  which is based on an EU directive – every strategic document needs to be evaluated for its impact on the environment. This is also the case with the partner agreement – the document on which the spending of EU funds is based.

“I call on the government to launch the EIA process for the Slovak recovery plan without delay so that the April deadline can be met and so that it complies with the law,“ said Hojsík.

The liberal MEPs also criticised the fact the plan has not been submitted to public consultation. The public has so far only seen a 12-page-summary of the 400-pages long draft document that the government has already submitted to the European Commission.

The finance ministry, which is responsible for the plan’s preparation, reacted in a press release, saying that an EIA cannot be carried out within the timeframe given to member states.

“Taking that into account, the European Commission instructed the member states in its guidelines that the EIA process can be skipped in preparation of the recovery plan“, claimed Deputy Prime Minister and Economy Minister Eduard Heger, who failed to address the problem of avoiding public consultations. (Zuzana Gabrižová | EURACTIV.sk)