No one responsible for Hungary’s vaccination plan 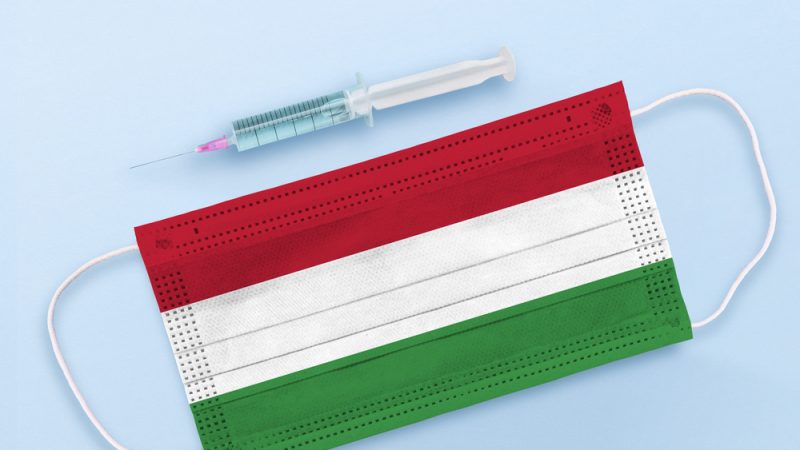 None has taken responsibility for the national vaccination plan. [Shutterstock/GagoDesign]

After submitting a freedom of information request to the prime minister’s office, the human resources ministry, the interior ministry and the foreign ministry, none had taken responsibility for the national vaccination plan as the data controller, socialist MEP István Ujhelyi – who started making requests on 18 November – told a press conference on Saturday, 444.hu reported.

Meanwhile, Hungary’s chief medical officer Cecília Müller told state media MTI on Sunday that vaccinations are proceeding according to “a well-thought-out vaccination plan,” since a second dose needs to be available to those who have already had the first jab.