No pension hikes in Romania this year 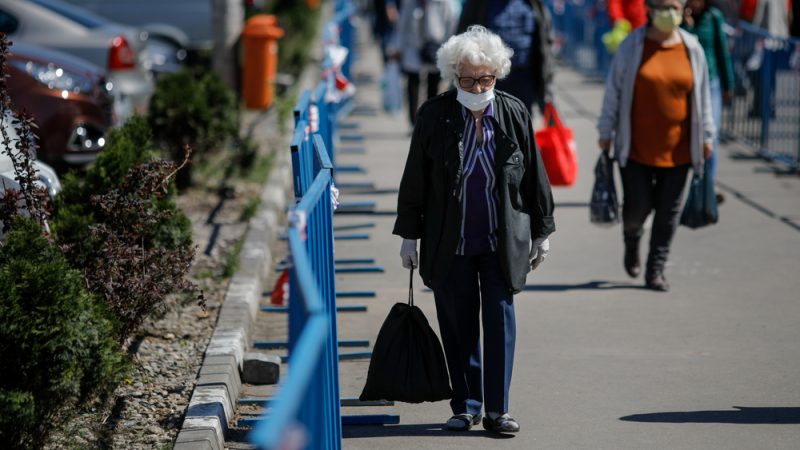 The pension budget is already considerably higher than in 2020, as pensions rose by 14% in September after the government postponed a planned 40% hike. [Shutterstock/M.Moira]

As the Romanian government has announced budget expenditure cuts for this year, an increase in public pensions is planned for 1 January 2022 rather than this year, said Romania’s former prime minister and leader of the centre-right coalition’s largest party PNL, Ludovic Orban.

The pension budget is already considerably higher than in 2020, as pensions rose by 14% in September after the government postponed a planned 40% hike.

However, according to current Prime Minister Florin Citu, spending on pensions has already increased by 1% of the country’s GDP.

According to government sources, the country’s executive wants to cut subsidies for students’ railway tickets, various bonuses for employees in the public sector, and will not distribute holiday vouchers in 2021.