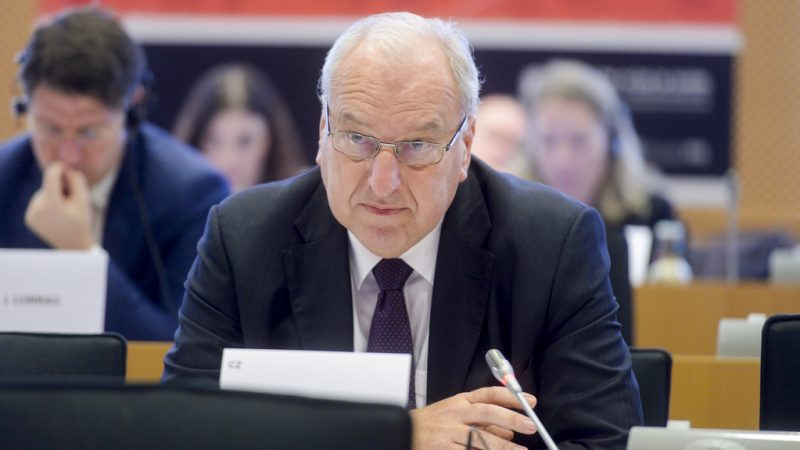 So much has already been invested in the Nord Stream 2 project that trying to stop it will surely be complicated, MEP Evžen Tošenovský (ECR) told EURACTIV.cz in an interview in reference to the European Parliament’s attempt to stop the gas pipeline project. The chances of Nord Stream 2 currently continuing are 50-50, he added.

“Nord Stream 2 runs counter to efforts to reduce the EU’s fuel dependence on Russia. The Germans contradict themselves by supporting this project. However, the dispute with Russia may be dynamic,” said Tošenovský, adding that it is difficult to say which of the project’s economic, political or ideological dimensions will outweigh the other.

“If more Russian excesses come, the project may end very quickly, and even the Germans will not be able to focus only on the economic aspect,” Tošenovský added.

In a recent resolution, the European Parliament has called “on the EU and its member states to critically review cooperation with Russia in various foreign policy platforms and on projects such as Nord Stream 2, the completion of which the EU must stop immediately.”