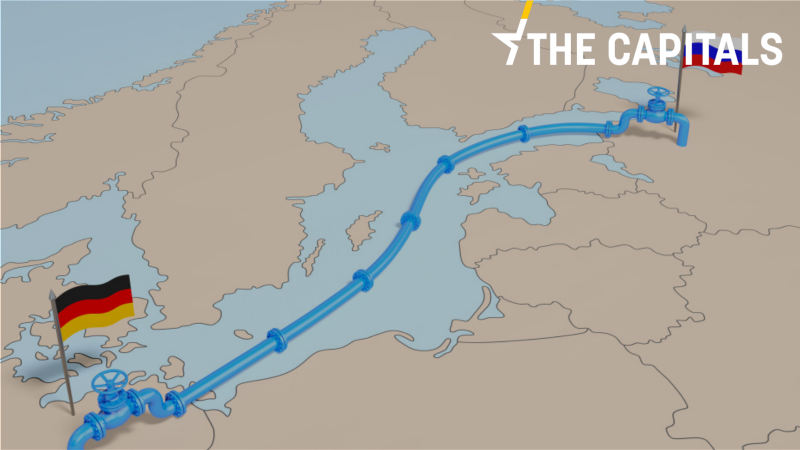 The construction of two kilometres of the hotly contested Nord Stream 2 gas pipeline in German waters – which had been halted due to environmental concerns – was ordered by the German maritime authority (BSH) on Monday to allow safe continuation of works in Danish waters.

The entire German side of the project was green-lit in April.

DUH referred to the decision as a “surprising ordinance”, adding that the process was “extremely non-transparent”. DUH announced it would take further legal steps to stop the construction of Nord Stream 2 on German territory.

In its defence, the German authority said the temporary permit for the two kilometres of pipeline was necessary for construction to resume and that it is in line with environmental protection concerns. The decision had been the product of “careful consideration,” the authority added.

Nord Stream 2 is meant to double the capacity of Nord Stream, a gas pipeline that funnels Russian gas directly into Germany. The construction has been the subject of US sanctions and has also come under criticism from within the EU.

Czech MEP Evžen Tošenovský has previously slammed the German stance on the project, saying: “Nord Stream 2 runs counter to efforts to reduce the EU’s fuel dependence on Russia. The Germans contradict themselves by supporting this project.”

German EU lawmaker Udo Bullmann recently told EURACTIV the Nord Stream 2 pipeline needs a “European” perspective to correct the “mistake” of the past. He also explained the reasons behind Berlin’s logic regarding this controversial pipeline based on foreign policy and environment.

Washington has fiercely opposed the pipeline. US Secretary of State Antony Blinken reiterated in March that Nord Stream 2 is a bad deal and warned companies involved that they risk sanctions.

US Republicans recently warned Biden that Nord Stream 2 would “undermine US and European security interests”.

“Congressional sanctions in exchange for a vague commitment to ensure Ukrainian gas transit or a promise to invest in European energy infrastructure, it would not only undermine US and European security interests, but also represent an affront to Congress’ Constitutional prerogatives,” they said in a letter to Blinken.

German elections in September could yet prove the final nail in the coffin of the much-maligned project, as Green chancellor candidate Annalena Baerbock has been critical of it. (Nikolaus J. Kurmayer)