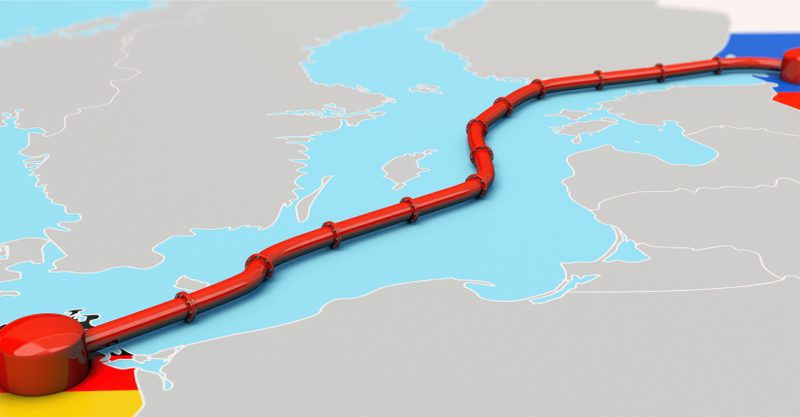 The launch of the Nord Stream 2 pipeline, which runs through the German state of Mecklenburg-Pomerania, was halted in response to Moscow’s invasion of Ukraine. [Shutterstock/DesignRage]

The ‘climate’ foundation, which received €20 million from Nord Stream 2 AG, and was used by the German state home to the Russian pipeline, to potentially circumvent US sanctions, is to be dismantled.

The launch of the Nord Stream 2 pipeline, which runs through the German state of Mecklenburg-Pomerania, was halted in response to Moscow’s invasion of Ukraine.

Manuela Schwesig, the state’s Social Democrat prime minister, announced on Tuesday (17 May) that the foundation’s three-member board, led by Erwin Sellering, the state’s former regional premier, will step back at the end of September.

The board’s resignation is meant to clear the path for the foundation to be dissolved while leaving enough time to wind up all economic activity.

The foundation has long been criticised for being a tool for the regional government to help finalise the pipeline project while circumventing potential US sanctions. Since Russia’s attack on Ukraine, Schwesig faced a new wave of criticism, as many called on her to dismantle the foundation and repurpose the money for humanitarian aid to Ukraine.

Schwesig has admitted that establishing it was a mistake.

Nevertheless, the decision to dismantle the foundation only came after a lengthy back and forth between Schwesig’s state government and the organisation’s board, which tried to resist the step.

While it seems Schwesig may have won the fight for now, Sellering reiterated his previous position, saying it was legally impossible for the foundation to be dissolved.