Nordic and European security issues left unanswered because of Brexit 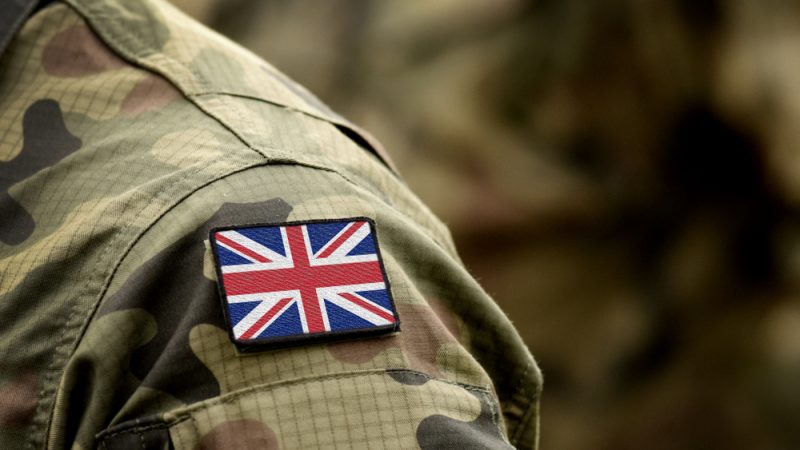 The UK leaving the EU has left defence and security issues wide open, as bilateral and joint agreements with the UK may be in danger of turning into dead letters.

While questions have been raised about the future of the UK-led Joint Expeditionary Force (JEF), which if necessary, may consist of Finland and other countries, the role of the Northern Group and Finland’s bilateral agreements on defence cooperation with the UK have caused concern for Finland, which appears to fear a security vacuum in the Nordic region and the rest of Europe.

While the Finnish parliament’s defence committee chair, Ilkka Kanerva tweeted that pre-Brexit treaties must not turn into dead letters, influential historian and former diplomat Jukka Seppinen wrote in his blog that France will be the only EU member state left with a nuclear arsenal after Brexit.

In his blog, the former diplomat also called on the EU to start acting like a military superpower and start using its influence, adding that Germany should take advantage of the vacuum that will be left by the UK. Bilateral treaties and other security coalitions will be cast aside and lose their significance in the Union’s future security policy, Seppinen added.