Nordic Council to focus on green and digital 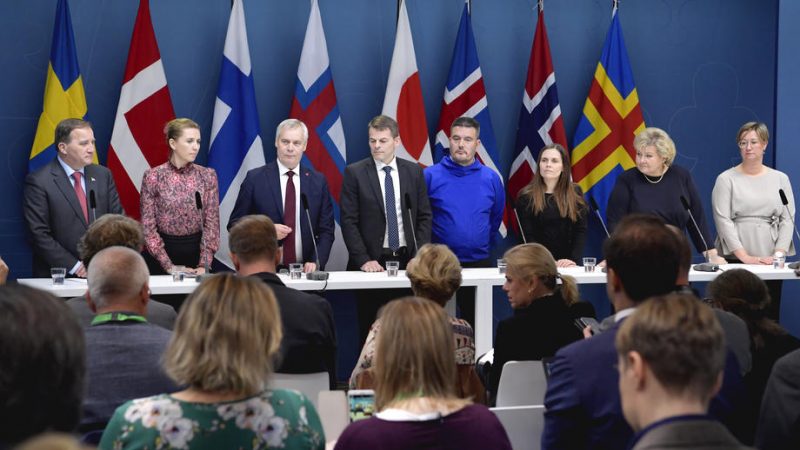 As Finland is set to take over the Nordic Council presidency in 2021 ahead of the group’s 50th anniversary, the country will prioritise issues related to the environment and digitisation, Finnish Equality and Nordic Cooperation Minister Thomas Blomqvist (Swedish People’s Party) said.

Each national parliament sends members to the Council while the Council of Ministers takes care of relations between the governments.

The climate, social and ecological sustainability, as well as digitisation, will be at the top of the Finnish presidency’s agenda, Blomqvist told News from Finland on Wednesday.

Blomqvist mentioned lowering emissions, protecting biodiversity both on land and in the sea, promoting circular economy especially in the construction industry and having joint climate diplomacy on international arenas as priorities.

The minister also wanted to underline that green targets and economic growth are not mutually exclusive.

The Nordic sanctuary has taken some hits during the pandemic.

Travel restrictions, in particular, have created bad blood between Sweden and its neighbours since the freedom of movement to live, work and study around the Nordics has been cherished for decades.

Bearing that tradition in mind, Blomqvist said that digital projects such as a Nordic-wide ID card, an integrated social security system and secured supply chains must be sped up.

The Nordic Council consists of Finland, Sweden, Iceland, Norway and Denmark and the autonomous regions of Greenland, Faroe Islands and Åland.