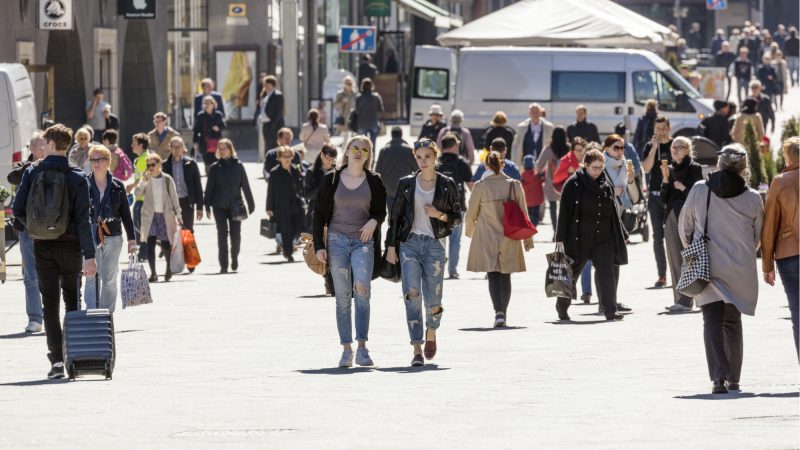 People from Sweden, Finland, Denmark and Norway got one in four answers correct when responding to 18 factual questions related to the UN Sustainable Development Goals, according to a study carried out by Gapminder, an independent non-profit foundation.

According to Gapminder’s Sustainable Development Misconceptions Study 2020, 82% of the answers were answered wrongly on average across all four Nordic countries.

To name but a few, many people wrongly believe that fossil fuels no longer provide most of the world’s energy, whereas they actually cover 81% of global energy production.

Moreover, respondents falsely believe that the number of refugees in the world is 10 times higher than the actual number. Many also wrongly believe that more than a third of all plastic waste ends up in the oceans, while the correct amount is only 6%.

According to Gapminder, the media are to blame.

News outlets have a tendency to concentrate on similar stories and thus create patterns that distort reality. The view of the world becomes over-dramatised, Gapminder argues.

The foundation was originally set up by Ola Rosling, Anna Rosling Rönnlund and Hans Rosling. According to its manifesto, the foundation aims to fight against common misconceptions with a fact-based worldview that everyone can understand.