North Macedonia 2021 census is over 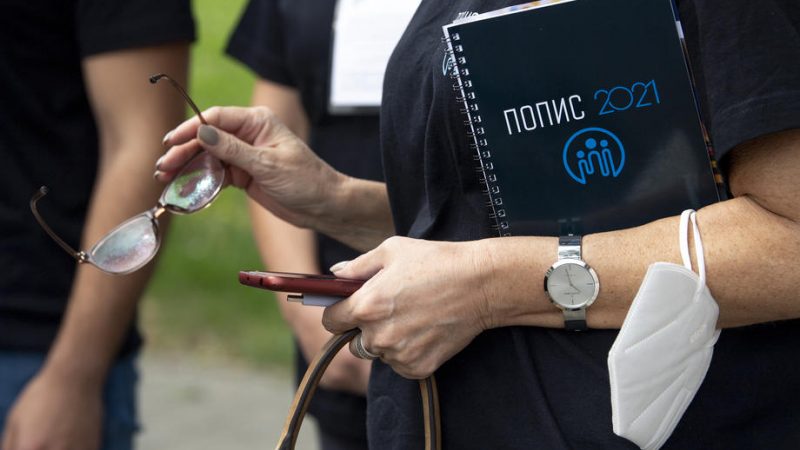 The first headcount of citizens in North Macedonia for 20 years has now been completed and closed, with full results not expected until March 2022.

The country’s largest statistical operation in two decades lasted 26 days, from 5 until 30 September.

The State Statistical Office is due to make an initial summary of the result in the coming days. The official results must be finalised and published within six months, as per Macedonian census law.

The preliminary results, announced on Friday (1 October), suggest a decrease in the population of around 190,000 compared to the previous census in 2001.

In the last census, which took place in 2002, 25% of the population declared themselves as Albanian, and 64 % said they were Macedonian. The remaining population comprised of Turks, Serbs, and Roma and Egyptians.