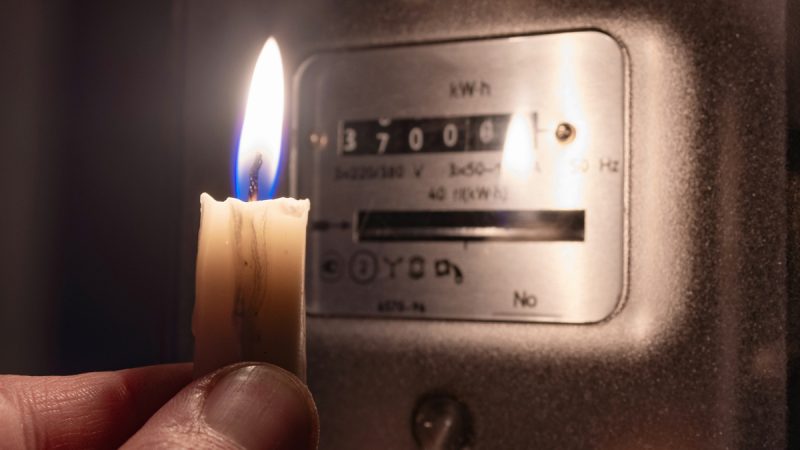 The government declared a 30-day energy crisis starting Tuesday (9 November) at the request of the Commission monitoring the electricity supply within the economy ministry. [Shutterstock / Yevhen Prozhyrko]

The government declared a 30-day energy crisis starting Tuesday (9 November) at the request of the Commission monitoring the electricity supply within the economy ministry, Economy Minister Kreshnik Bekteshi told a press conference.

The decision was due to “reduced domestic production capacities…and increased global (electricity) prices,” amid the global energy crisis. He said the government would provide €65 million to the MEPSO electricity company and two other enterprises to pay for electricity, coal, and oil imports.

North Macedonia produces about 88% of its electricity from domestic sources, primarily through coal-fired plants. More than 97% of total coal consumption is used to generate electricity.

​​British Ambassador Rachel Galloway urged the country to stick to its 2020-2026 strategy for the radical energy transition and gradual abolition of its coal-fired plants.

North Macedonia’s National Bank announced that in 2021 growth will be 3.9% and inflation 3.1%.