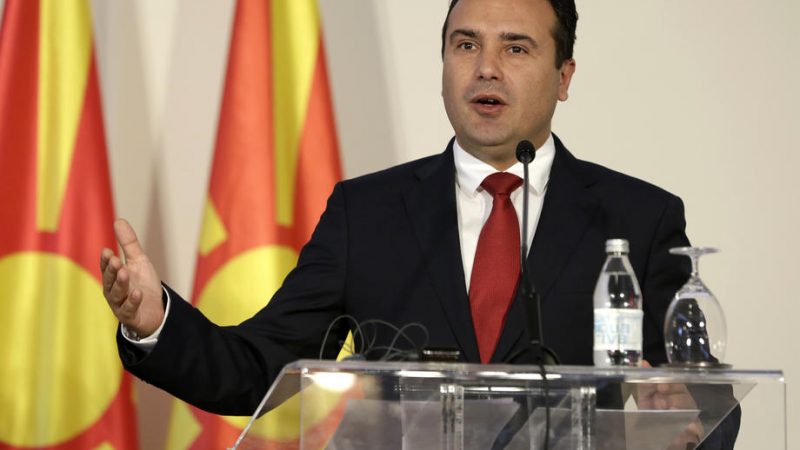 Once informed, the president will present the government mandate, upon prior consultations, to the party or parties having a majority in the Sobranje (parliament) within the 10-day constitutional deadline.

Article 220 further states that “The Parliament at the first next session, without debate, concludes that the mandate of the Prime Minister, the Government or a member of the Government, terminates on the day of the session.”

The parliament said that so far, it has not received the resignation of Prime Minister Zoran Zaev.

Ali Ahmeti, leader of Albanian party DUI, a member of the governing coalition, said that he had a tense conversation with Zaev in which he asked him to revoke his decision to resign as Prime Minister and SDSM leader.

Ahmeti expects Zaev to honour their agreement that an ethnic Albanian candidate will lead the government in its last year. Ahmeti also seems worried that a potential VMRO-DPMNE led coalition will cut off his DUI party from the government for the first time since 2008.