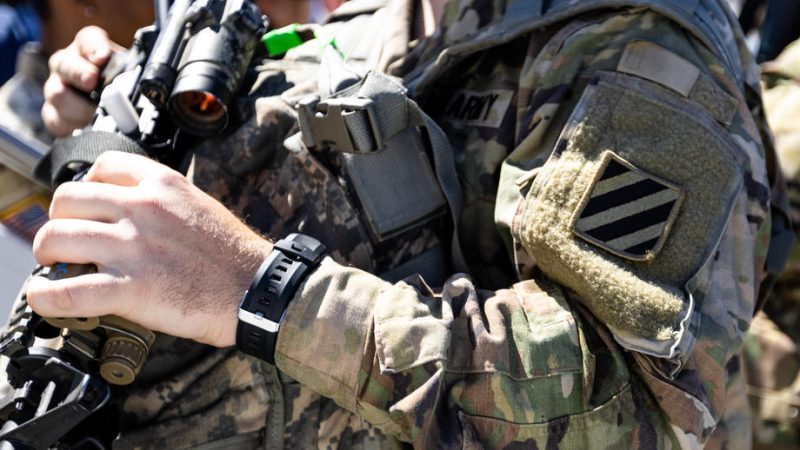 Following Russia’s invasion of Ukraine and fears over potential aggression by Serbia which remains the only country in Europe, asides from Belarus, not to enact sanctions against Moscow, Kosovo has called for accelerated accession to NATO. [EPA-EFE/HUNTER CONE]

“As countries, our foreign policies have common goals. We support the Euro-Atlantic aspirations of the Republic of Kosovo for membership in NATO and the EU,” Xhaferi declared.

He also said that North Macedonia supports Kosovo’s recognition and the EU-facilitated dialogue with Serbia.

In his speech, Konjufca reiterated the importance of Kosovo joining NATO given the situation in Ukraine.

“After the situation in Ukraine, [all] those who were sceptical about Montenegro and Albania’s NATO membership, today understand how important it was for Northern Macedonia, and how important it is for Kosovo to join this family under a transatlantic security umbrella,” he said.

Last Sunday, Kosovo’s Minister of Defence Armend Mehaj made a public appeal on social media for accelerated membership into NATO and a permanent US military base in its territory after Russia’s invasion of Ukraine.