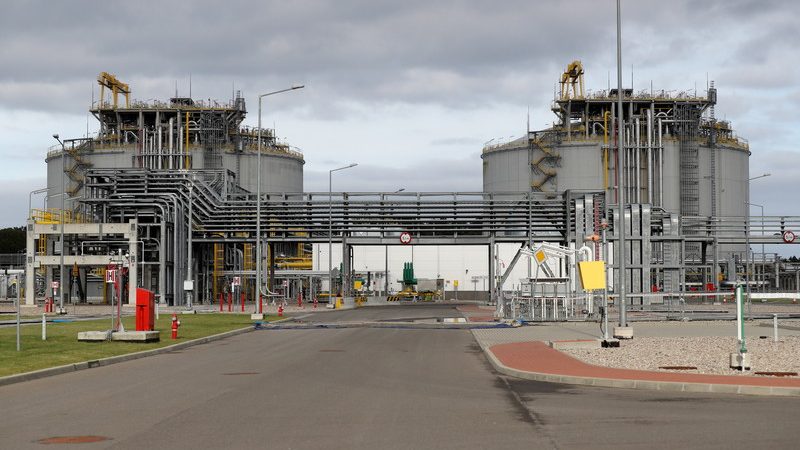 The government decided to start signing agreements related to the reserve capacities of liquefied natural gas (LNG) at the floating LNG terminal in Greece’s Alexandroupolis, which is currently under construction.

A Memorandum of Understanding (MoU) has already been concluded between ESM, a company from North Macedonia, and Gastrade SA.

The investment will lead to opening a second route for LNG supplies to the country, the government said in a statement. Currently, North Macedonia gets gas from Russia through the TurkStream gas pipeline through Bulgaria.

In July, the governments of North Macedonia and Greece signed an agreement for the construction of a cross-border natural gas interconnector worth €100 million.

The Alexandroupolis LNG terminal will become operational in early 2023. Most importantly, it will be a new, independent energy gateway for Southeastern and Central Europe markets. The station will have an LNG storage capacity of 170,000 cubic metres and a natural gas supply capacity that will exceed 5.5 billion cubic metres per year.

LNG will specifically go to the markets of Greece, Bulgaria, and the wider region; from Romania, Serbia and Νorth Macedonia, as far as Moldova and Ukraine.

The EU declared this a project of special interest. The European Commission has thus approved a Greek support measure worth €166.7 million for the LNG terminal’s construction.