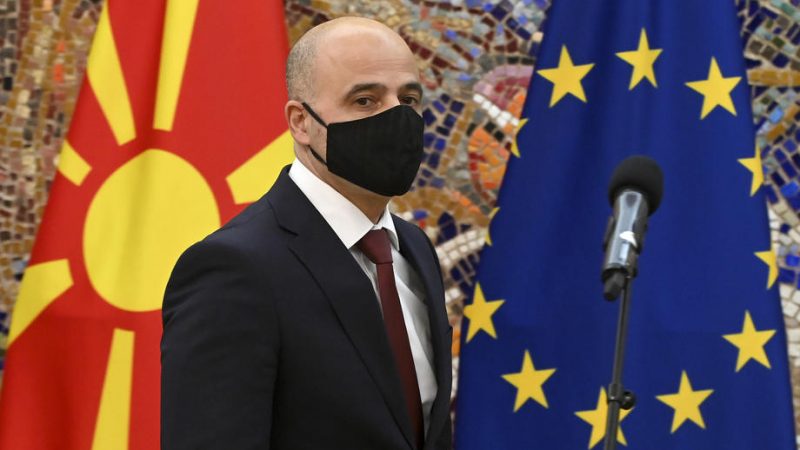 SDSM leader and PM-designate Dimitar Kovačevski said he will invite VMRO-DPMNE leader Hristijan Mickoski, opposition leader, for a meeting after the election of the new government, at which they will discuss the political situation and solutions on new laws.

“The evening when I was elected leader of SDSM, and Mickoski was re-elected leader of VMRO-DPMNE, we had a phone call that after the election of the new government we will meet and discuss the current situation”, Kovačevski said on the “Top Tema” show on TV Telma.

“We were informed by the press about the offer – there is still no official invitation. If such an invitation comes, it will be accepted, provided that we discuss the following issues: holding early general elections as the only sustainable solution that is responsible toward the citizens; discussing the content of the response given to Bulgaria and the [North]Macedonian positions on this issue and other issues, including fighting crime,” said Mickoski.

The vote for the new government is scheduled for 15 January.