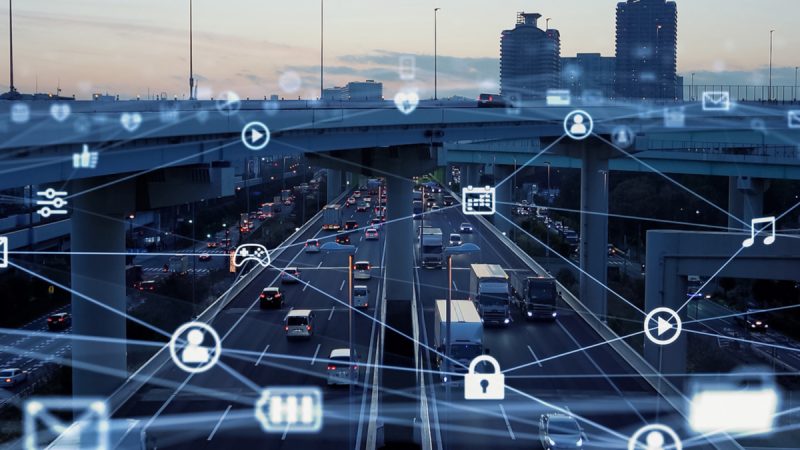 According to Bytyqi, digitisation will be one of the capital investments projected in the Budget, and the benefits are yet to be felt. [Shutterstock / metamorworks]

“Until ten years ago, one could not have imagined that government sessions would take place online, but the pandemic showed the opposite. And how it can work digitally. The public administration is ready, but I am not sure about the other actors in the society and why they refuse to go online”, said Deputy Prime Minister for Economic Affairs Fatmir Bytyqi at the first panel at the 10th North Macedonia 2025 Summit.

According to Bytyqi, digitisation will be one of the capital investments projected in the Budget, and the benefits are yet to be felt.

Bytyqi said that the country will be the first in Southeast Europe to introduce artificial intelligence assistants.

“We have decided that for a small country like ours, it is more than necessary to have a vision for at least 20 years and in that direction we are preparing the measures. No process, especially the digitisation in the public sector, business and citizens, should not be a short-term solution, said Bytyqi.

Bytyqi says the Ministry of Information Society and Administration is planning to allocate €20 million for digitisation.