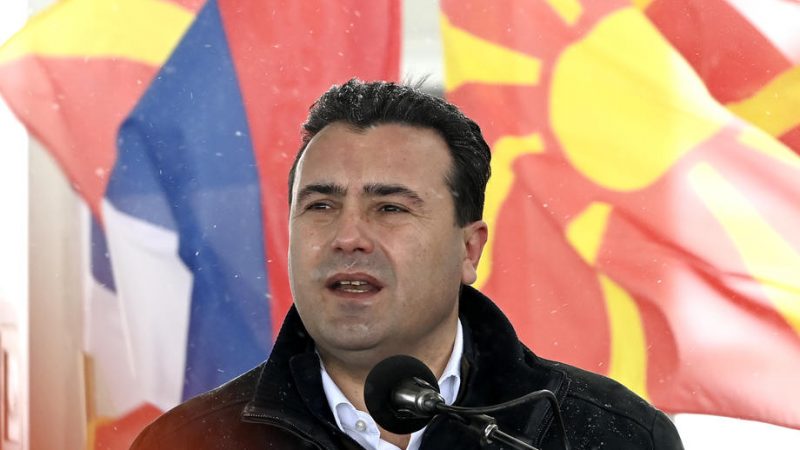 The Social Democratic Union of Macedonia (SDSM) is set to review the resignation of its leader, Zoran Zaev.

The Social Democratic Union of Macedonia (SDSM) is set to review the resignation of its leader, Zoran Zaev, which will open the way for a new party leader and Prime Minister-designate, exit.al reported.

PM Zoran Zaev had announced on Friday that he had not flipped over his earlier resignation while stressing at the same time that the country should avoid snap elections and maintain its path of reform leading to integration into the European Union.

An attempted no-confidence vote to oust his government in parliament failed ten days ago, after the quorum of more than half of MPs was not reached.

If the SDSM can not find a majority in Sobranje (parliament), the outlook for the SDSM is dire.

The Institute for Political Research from Skopje (IPIS) conducted a short telephone poll from 19-21 November with 1,105 adult respondents in the Republic of North Macedonia.

The biggest opposition centre-right party, VMRO-DPMNE, has the most significant support in public, 22,5%, according to IPIS. SDSM is second with 17,5%. Albanian party DUI is third with 6,8%. Alliance for Albanians can count on 3,9% and Left (Levica) on 3,8%.

The polls confirm the VMRO-DPMNE local election victory,  hence why Zaev is trying to keep the majority in the Sobranje.