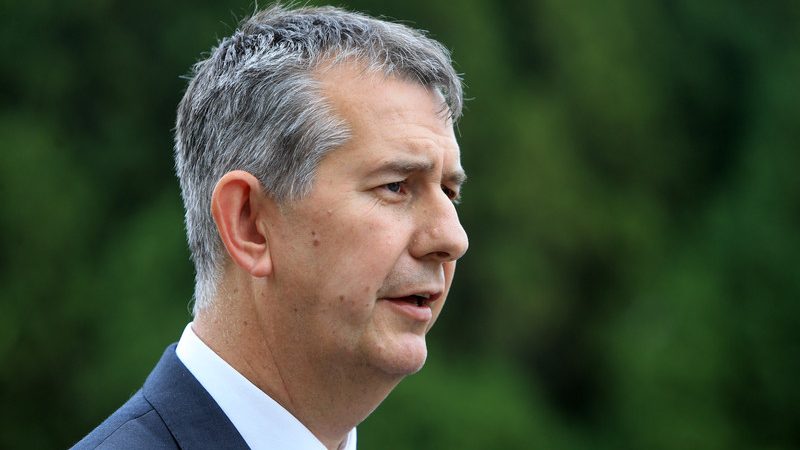 Northern Ireland’s Agriculture minister Edwin Poots has ordered his officials to halt Irish Sea border checks from midnight on Wednesday, a move that could open the latest legal dispute over the implementation of the Northern Ireland protocol.

Poots, who is from the pro–British Democratic Unionist Party, which opposed the Northern Ireland protocol, has been threatening to act unilaterally to end border checks and said on Wednesday that he had received legal advice which meant he could direct the checks to stop despite the fact that the devolved Northern Ireland government has not given its approval.

The executive includes ministers from Sinn Fein, which supports the protocol, who have said that they would refuse to give approval.

Poot’s move comes three months ahead of elections to the Northern Ireland assembly, and were dismissed as a ‘political stunt’ by deputy First Minister Michelle O’Neill who added that it amounted to an attempt to “unlawfully interfere with domestic and international law”.

The protocol was agreed as part of the UK’s Brexit deal with the EU and introduces customs checks on goods travelling from Britain to Northern Ireland to avoid a hard customs border between Northern Ireland and the Republic of Ireland.

The UK government, which has complained that the EU’s implementation of the protocol has damaged businesses and upset political stability in Northern Ireland, has been negotiating with the European Commission in the hope of finding a compromise.

A UK government spokesperson said that the operation of checks “is a matter for the Northern Ireland Executive”.