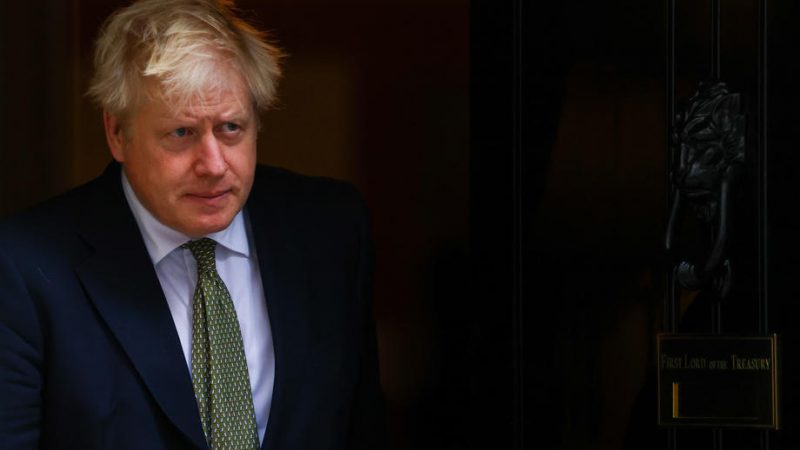 A group of 50 Conservative MPs in northern England have called on UK Prime Minister Boris Johnson to offer a “clear roadmap” out of lockdown and have complained that the pandemic “has exposed in sharp relief the deep structural and systemic disadvantage faced by our communities”.

With the UK facing the second wave of the COVID-19 pandemic, a series of cities covering over eight million people, most of them in the north of England and including Liverpool, Manchester and Sheffield, have been placed under strict lockdown conditions. That has prompted concern from the MPs in the Northern Research Group who fear that their communities will pay the heaviest price for controlling the pandemic.

“The cost of COVID could be paid for by the downgrading of the levelling-up agenda, and northern constituencies like ours will be left behind,” the MPs said in the letter.

Most of the group of MPs were elected for the first time at last December’s election when the Conservative party made a series of gains in the north of England in former Labour-held seats.