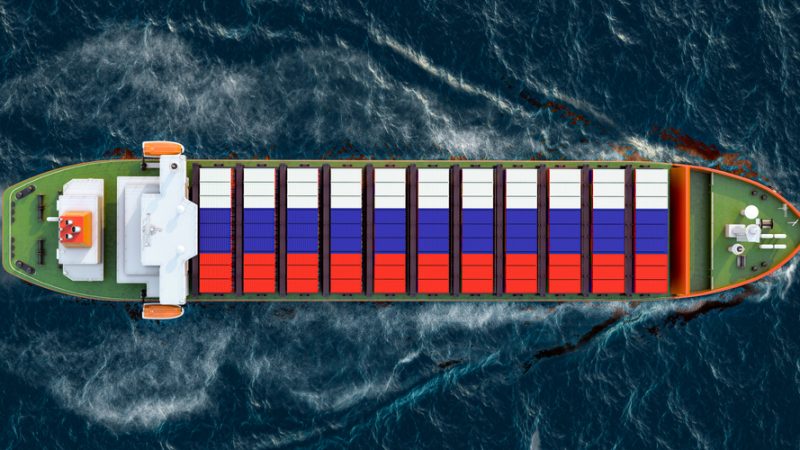 European Commission President Ursula Von der Leyen this week presented a proposal for the EU’s fifth sanction package against Russia, which includes a ban of Russian ships from EU ports as well as import bans on products like seafood. [Shutterstock/AlexLMX]

Norway’s authorities are considering whether to go along with an EU decision to forbid access to European ports to all Russian vessels, but there may be some exceptions.

European Commission President Ursula Von der Leyen this week presented a proposal for the EU’s fifth sanction package against Russia, which includes a ban of Russian ships from EU ports as well as import bans on products like seafood. It was then approved by EU member states on Thursday and will head for final approval on Friday.

“We will review the proposals from the Commission and assess whether there is a need for adjustments when the sanction package is incorporated into Norwegian law”, said Norwegian fisheries and maritime Minister Bjørnar Skjæran.

Liv Monica Stubholt, former State Secretary in both the foreign ministry and the petroleum and energy ministry, pointed out that fisheries cooperation has been stable for a long time and this is also important for the fishing activities in the High North.

“There is no doubt that the sanctions challenge this,” she said, adding that new sanctions from the EU and Norway against Russia could trigger further counter-sanctions. “These can affect imports of Norwegian fish,” she told the Sjømat Conference in Bodø earlier this week.

“The Norwegian authorities, of course, consider such matters when they make the demanding assessments of an accurate Norwegian level of sanctions against Russia’s attacks on Ukraine in violation of international law,” she said.

“The point is that it can lead to a number of ripple effects that can eventually put cooperation on the zone administration in jeopardy”, he said.

Østhagen added that Norway is moving into an area where it should think carefully and not just “follow the EU’s sanctions blindly” as the EU “have neither cooperation with Russia in the Barents Sea nor a fisheries protection zone outside Svalbard to think about.”