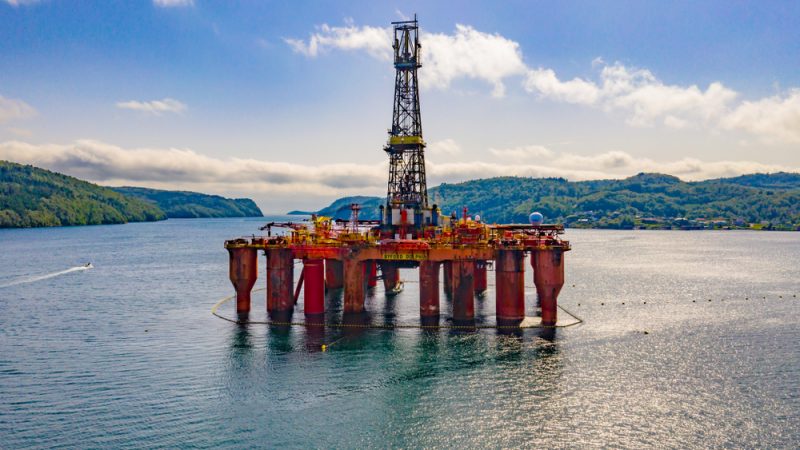 Licenses will be granted to limited liability companies registered in Norway or in another country in the European Economic Area. [Shutterstock/PatrickL]

The announcement on 9 June by Norway’s petroleum and energy ministry inviting oil companies to apply for exploration blocks has upset environmental groups, including Greenpeace.

The blocks available are situated on the country’s continental shelf in the “mature”, so-called predefined areas. According to the ministry’s announcement, “in these areas, the expected discovery size is declining”.

But, smaller discoveries “can be profitable when seen in connection with other discoveries and/or can utilise the existing or planned infrastructure. Therefore, timely exploration of these areas is important”, said the ministry.

Licenses will be granted to limited liability companies registered in Norway or in another country in the European Economic Area.

Of the 84 blocks opened for search, four are in the North Sea and 10 in the Norwegian Sea. Even if no new areas are to be opened, environmentalists are mostly angered by the 70 blocks situated to the north, in the fragile Barents Sea area.

According to the European Commission’s statistics, oil and gas production accounts for about 20% of Norway’s economy. The government said all exploration will be conducted safely.

However, Greenpeace Norway’s programme manager Frode Pleym told the Barents Observer he blamed the government for “oil-black politics” and failing its climate obligations, wondering whether there are “any adults at home”. (Pekka Vänttinen | EURACTIV.com)