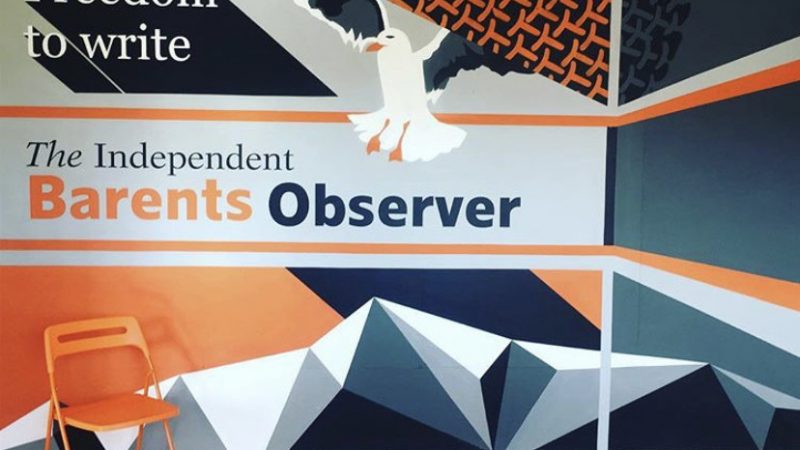 In 2015, the Federal Security Service (FSB) attempted to shut down the news site. [Twitter/Barents Observer]

Norwegian online newspaper Barents Observer has launched its own channel on the Telegram messaging app popular among Russians, in a bid to retain its readership there.

The English and Russian-language newspaper has been targeted several times by Russian authorities since it was launched in 2002 in Norway’s northern town of Kirkenes, 8 kilometres from the Russian border.

In 2015, the Federal Security Service (FSB) attempted to shut down the news site. Two years later, Editor Thomas Nielsen was refused entry into Russia and listed as undesired.

In 2019, Russian media regulator Roskomnadzor blocked the newspaper’s website from being viewed after it refused to retract a story about a homosexual Sámi man the Russian regulator said incites suicide.

Barendts Observer continues to have “thousands of readers” up north, as well as in Moscow and St. Petersburg, Nielsen told his own paper in an interview published on 3 September.

They continue to have access to the content in Russian via the Telegram channel or in the form of podcasts on Apple, Spotify and Soundcloud, he added.