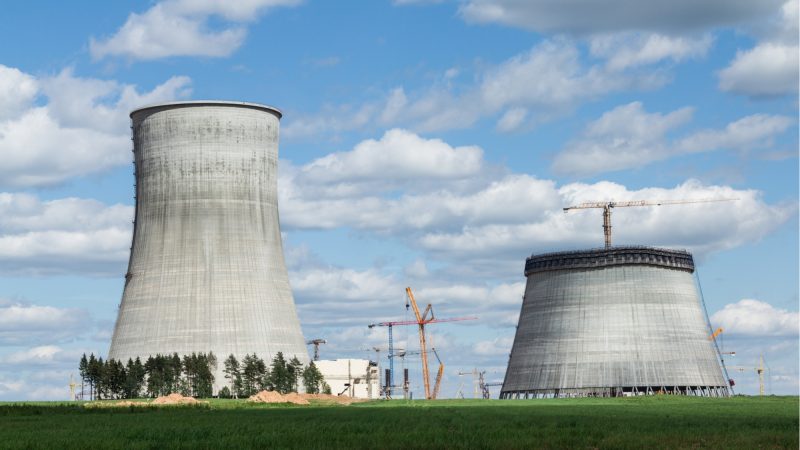 “In Slovenia, nuclear technology is indispensable for a modern, strategically-oriented energy self-sufficiency of the country and for strengthening its economic and social development,” said Danijel Levičar, chief operating officer of the GEN Energija consortium, which operates the Slovenian half of the Krško nuclear power plant (jointly owned with Croatia) on behalf of the government.

Important steps had been taken in developing the plant’s second block, said Levičar, adding that a macroeconomic study was being prepared with an assessment of the economic and societal impact of a second block – which has not yet been approved by the Slovenian government.

Although a second block could allow the plant to work until 2043, it should be decommissioned in 2024. On top of that, Slovenia is planning the second block without Croatian participation, and Austria has also voiced strong concerns against the second block.