Nuclear energy to make a comeback in Sweden? 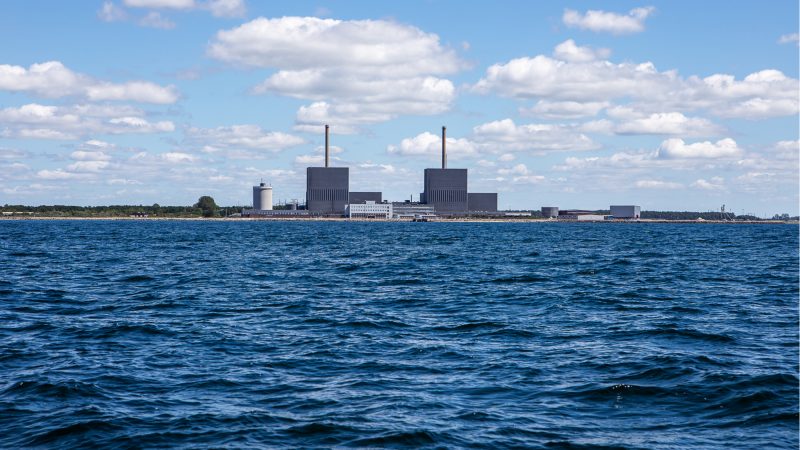 Preceding next year’s general elections, nuclear energy is once again a focal point of political debate in Sweden, after a television debate on Sunday made apparent that liberal-conservative Moderates, Christian Democrats, Liberals and Sweden Democrats would be ready to build new nuclear capacity once in power.

The consumption of electricity is expected to increase by 75% in the next 30 years and next to wind and hydrogen, there may be need for additional zero-emission sources like nuclear.

In a 1980 referendum 41 years ago, Sweden turned down the use of nuclear energy, proposing for all nuclear power plants to shut down by 2010. This decision was abandoned in 1997 however, and currently around half of the country’s energy is nuclear.

In a recent poll published by the newspaper Dagens Nyheter, the four parties, possibly the next government, gathered together a 49% support, Swedish television broadcasting company SVT and Finnish broadcaster YLE reported.

The two parties in the current government, Social Democrats and Greens are against the return of nuclear power, stating Sweden needs quicker and more efficient energy resources. According to Prime Minister Stefan Löfven, re-launching nuclear energy would be too expensive and time consuming. However, Greens Vice Chair Märta Steveni said “small and cute” reactors situated around cities were nothing but a “fantasy”.