Number of pension insurers grows 2.4% in one year 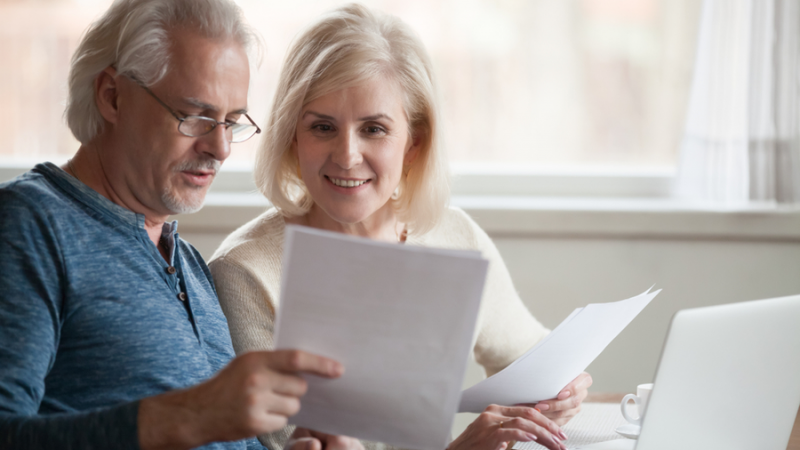 The highest increase in the number of insured persons compared with the end of January 2021 was in scientific and technical activities, by 5,600.”The new year is starting with good news from the labour market because a strong labour demand, in line with trends in the past few months, is still being recorded, despite the pandemic challenges and high numbers of people infected with the coronavirus,” the EIZ said on its website.

At the same time, the Online Vacancy Index (OVI) for January 2022 shows continued strong demand for labour as the index increased by 91% from January 2021, according to data from the Zagreb Institute of Economics (EIZ).

Some 45% of job advertisements offered contracts for permanent employment, while 46% offered contracts for fixed-term employment. A total of 2.3% mentioned the option of working from home, which is higher than in previous months. Furthermore, 2.9% of advertisements targeted pensioners, which is in line with the trend of higher demand for pensioners in the past months.