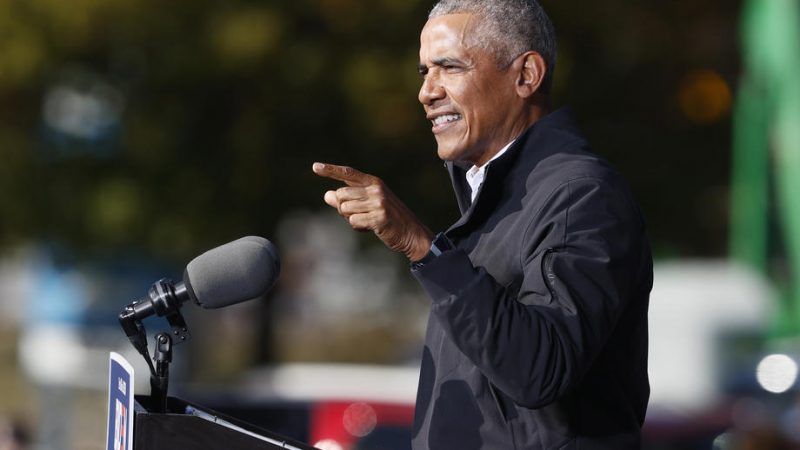 The US administration under Obama had a chilly relationship with Hungarian Prime Minister Orbán. [EPA-EFE/ERIK S. LESSER]

“That conflict, that battle between a more democratic inclusive vision, and one that’s top-down, dominant- subordinate, that’s a contest that’s taking place here in the United States, and around the world,” former US President Barack Obama told show host Trevor Noah in an interview, hvg.hu reported.

“And it’s not going to be finished just because the election is over and Donald Trump was defeated, because you see examples of this in the Philippines and Hungary, in a variety of countries, in Africa and Asia, and so that that contest is going to continue,” the 44th American president added.

According to Obama, the conflict between strongman leadership – that we have seen ascendant, in certain parts of the world, and “in some ways, was ascendant here in the United States”  – and democratic inclusive leadership will continue.

The Obama administration had a chilly relationship with Hungarian Prime Minister Orbán Viktor and the former president himself in 2014 criticised endless regulations and overt intimidation he said increasingly targeted civil society in Hungary.

During his campaign, now president-elect Joe Biden cited Hungary in his criticism of Trump’s foreign policy. “You see what’s happened in everything from Belarus to Poland to Hungary, and the rise of totalitarian regimes in the world… this president [Trump] embraces all the thugs in the world,” Biden said. (Vlagyiszlav Makszimov | EURACTIV.com)