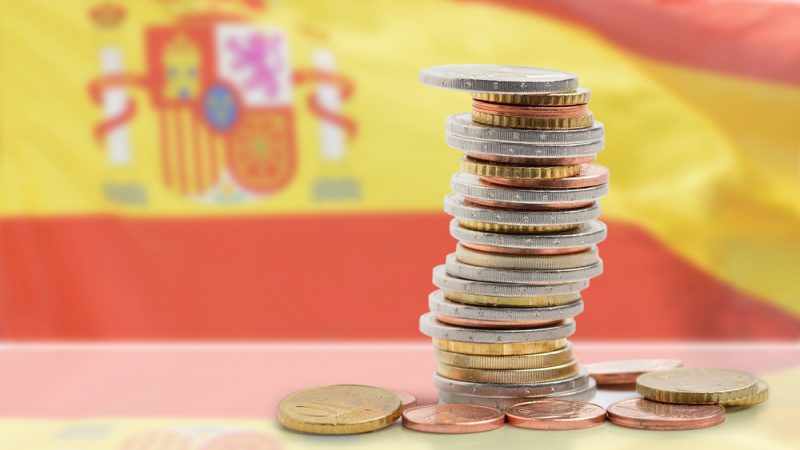 In its six-monthly outlook report, the OECD is slightly more pessimistic than the Spanish socialist government, which expects a GDP decline of 11.2% this year. However, according to the OECD, Spain’s GDP will shrink by 11.6% this year, EFE reported. [Shutterstock/cunaplus]

In its six-monthly outlook report, the OECD is slightly more pessimistic than the Spanish socialist government, which expects a GDP decline of 11.2% this year. However, according to the OECD, Spain’s GDP will shrink by 11.6% this year, EFE reported.

Among OECD countries, only Argentina will do worse than Spain, with a GDP collapse of 11.9%, followed closely by the UK with a 11.2% drop, the OECD stressed.

In 2021 and 2022 the Spanish economy will be on its path towards recovery, but not with the required speed to bridge the deep gap of 2020.

Even if the country will be – together with Germany – among the first in the EU to start vaccinating people against COVID-19 next year, this will not help the Spanish economy regain pre-pandemic GDP levels at least until 2023.

However, more than half of Spain’s citizens claim to have lost their income and purchasing power since the start of the first COVID-19 outbreak in March, according to a survey published on 15 November.

Tourism, which accounts for about 15% of the country’s GDP, is one of the most affected sectors together with the services sector.

Spain’s unemployment jumped to 16.26% in this year’s third quarter, according to official data released in October and employment figures do not look much better for 2021 and 2022.

Having brought the pandemic largely under control with one of the strictest lockdowns in the world that spanned from March to June, COVID-19 infection rates began to climb again through mid-August to September as the pandemic’s second wave dug in.