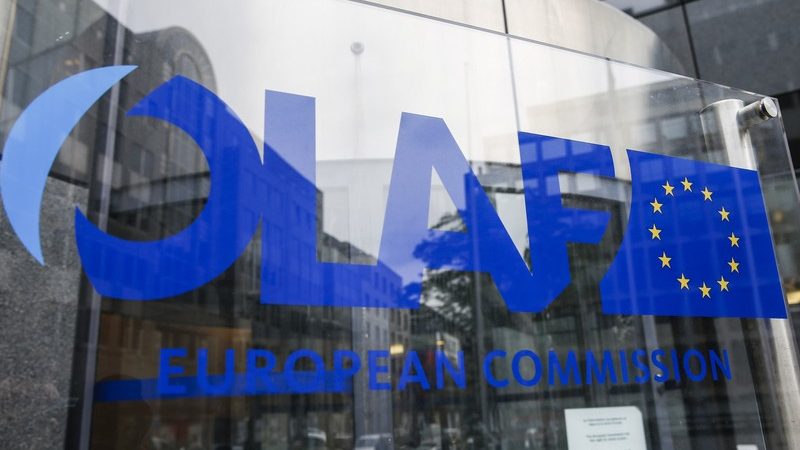 OLAF recommended the Commission should not recognise these costs and be reimbursed by the Bulgarian government. [EPA/JULIEN WARNAND]

The European Commission has allocated €8 million for a project to expose the ruins of the ancient city of Serdica, located in the centre of Sofia, but an investigation from European Anti-Fraud Office (OLAF) shows that half of these funds have been misused in the project.

The project, was funded to allow the ruins of the ancient Roman city, located between the parliament, government and presidency buildings, to be made accessible to tourists.

Culture Minister Velislav Minekov has announced that he will report to the European Public Prosecutor’s Office (EPPO). OLAF found that the financial impact on the EU budget as a result of the potential misuse was €4.3 million.

OLAF recommended the Commission should not recognise these costs and be reimbursed by the Bulgarian government.

Already at the end of December 2020, the Anti-Fraud Office had informed the government of Boyko Borissov by letter that it had finished its investigation into fraud or irregularities for the project.

The mandate of Borissov’s government ended in April this year. The country is now governed by a caretaker government appointed by the president, which has set itself the task of uncovering the abuses of the previous government. (Krassen Nikolov | EURACTIV.bg)