Omissions in money laundering prevention will not be tolerated 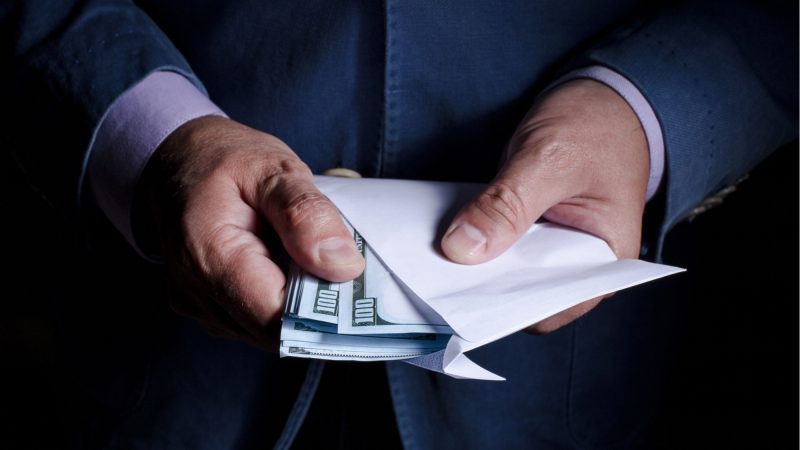 Effective mechanisms must be put in place in the Croatian banking system to prevent money laundering, and any omissions in that regard will not be tolerated, Croatian National Bank (HNB) Governor Boris Vujčić told a press conference on Tuesday.

This comes after the bank confirmed earlier in the day that the Financial Inspectorate had fined Zagrebačka Banka (ZABA) HRK 33 million (€4.4m) for failing to meet its obligations under the Money Laundering and Terrorist Financing Prevention Act between 1 January 2017 and 8 November 2019.

Responding to a reporter’s remark about the alleged involvement of a group of Italian and Croatian citizens in this case, Vujčić said he could not discuss the names of the individuals concerned.

“It is true that this is about something called the ‘Italian typology’ in the prevention of money laundering, which is well known, and about other omissions which should be considered suspicious transactions,” the Governor said.

The Italian typology means transferring funds into accounts held by non-residents without a clear economic basis and withdrawing funds from such accounts, he explained.