One in four Italian youngsters did not work or study in 2020, top EU ranking 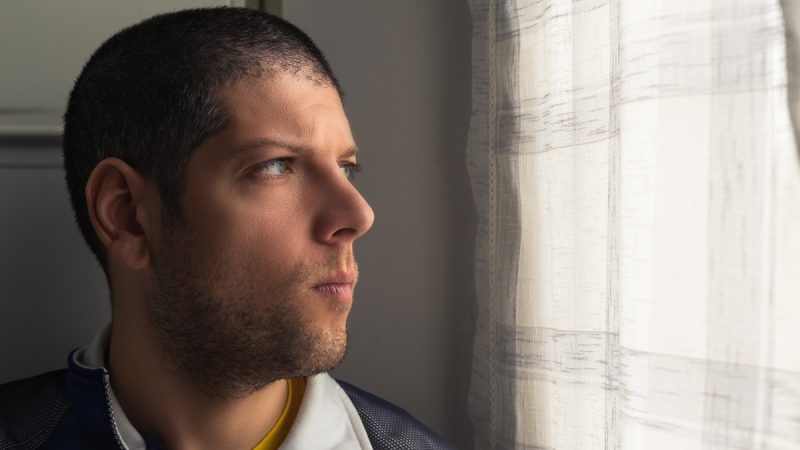 More than two million Italians, or one in four aged 15-29, were not working or studying in 2020, according to a report from the Institute of National Statistics, ISTAT. [Shutterstock / Marco Di Stefano]

More than two million Italians, or one in four aged 15-29, were not working or studying in 2020, according to a report from the Institute of National Statistics, ISTAT. This is the highest rate in the EU, which has a 13.7% average, data journalist Jacopo Ottaviani told newspaper L’Essenziale on 15 January.

The jobless figure increased 1.1% compared to 2019 despite a gradual decrease registered in the 2014-2019 time frame.

However, according to another ISTAT report published on 10 January, the general unemployment rate is slightly decreasing. An 0.5% drop was recorded in the last trimester of 2021 compared to the previous one, Ottaviani also explained. The drop is even wider compared to December 2020, as unemployment fell by 2.2%.

Statistics distinguish between those who have lost their job and want to find a new one, people who do not have a job but are not looking for employment, and those who are neither working, studying or in training – also known as the NEET category – Ottaviani added.

The youth unemployment rate follows a similar trend as it decreased from 28.2% to 28%. However, this still means that almost one in three young individuals is unemployed.

The percentage has been high over the last 18 years and has never dropped below 20%. It hit a 40% peak after the 2007-2008 financial crisis and has remained at an average of about 30% in the last four years, writes Ottaviani.