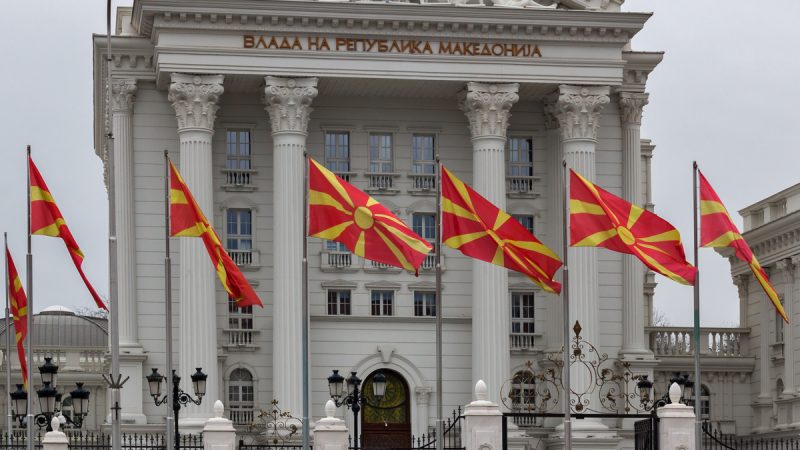 The goal of the evaluation according to the Openness Index is to determine the degree to which good governance principles are observed in the region. [Shutterstock / stoyanh]

According to the latest Openness Index, which ranked the governments and parliaments in four countries from the Western Balkans – North Macedonia, Serbia, Montenegro, and Bosnia and Herzegovina, the Government of North Macedonia was ranked first on the list, while the country’s Parliament was ranked third, meta.mk reported.

According to the Openness Index, the goal of the evaluation is to determine the degree to which good governance principles are observed in the region.

According to the research, the most open is the Government of North Macedonia which meets 83.43% of the criteria for openness. It is followed by the Council of Ministers of Bosnia and Herzegovina (the country’s government) with 74.9%.