Opposition parties in Slovenia try again to overthrow the government 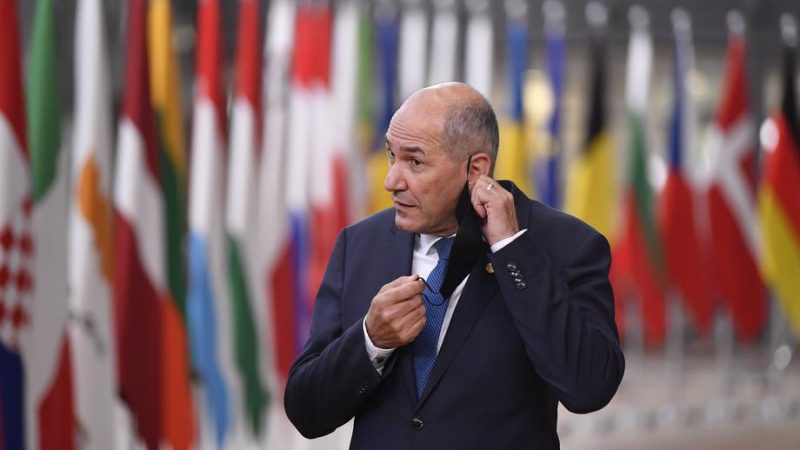 The motion was once again filed by the country's opposition parties despite the situation not having changed and the group only being able to count on 42 votes, rather than the needed majority of 46. [EPA-EFE/JOHN THYS]

The five left-leaning opposition parties have filed another motion for a constructive vote of no confidence in the government of Janez Janša, with Karl Erjavec, the president of the Pensioners’ Party (DeSUS), as a candidate for the prime-minister designate position.

The motion was filed by the country’s opposition parties despite the situation not having changed and the group only being able to count on 42 votes, leaving them short of the 46 needed for a majority.

However, they are still hopeful that some ‘rebels’ from government coalition party SMC (RE) could help them push ahead and overthrow the prime minister.

After meeting with President Borut Pahor, MEP and president of the Social Democrats (SD), Tanja Fajon, said she did not agree with Pahor that the current government was doing well.

Fajon said that if the initiative to create a new parliamentary majority failed, SD could be open to the possibility of early elections as the only way out of the political crisis.