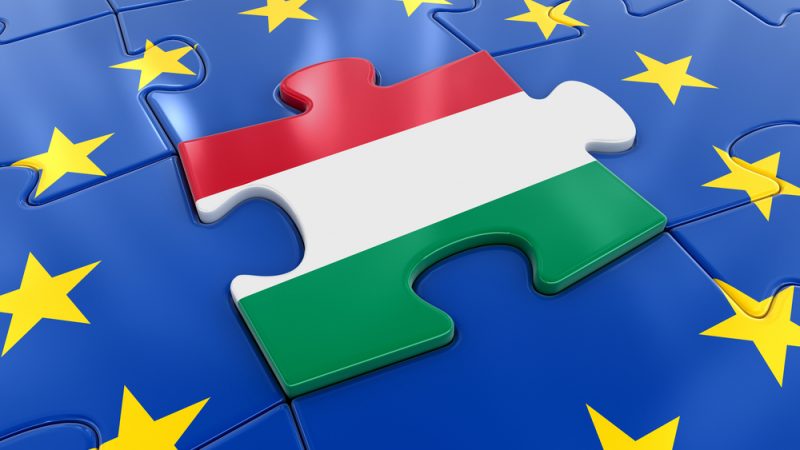 Six Hungarian opposition parties on Tuesday published a joint letter to the EU pledging to “keep Hungary in the family of European nations” and to back the winner of primaries “to restore democracy in our country.”

The parties will forward only one candidate against Fidesz in all 106 electoral districts, along with a joint prime ministerial candidate, a common electoral programme and a common list.

The parties promised EU leaders that if they succeed in ousting Orbán’s government, Hungary will join the European Public Prosecutor’s Office without delay and return to being a loyal member of the EU and NATO.