Opposition wants to grill PM and president over Balkan borders 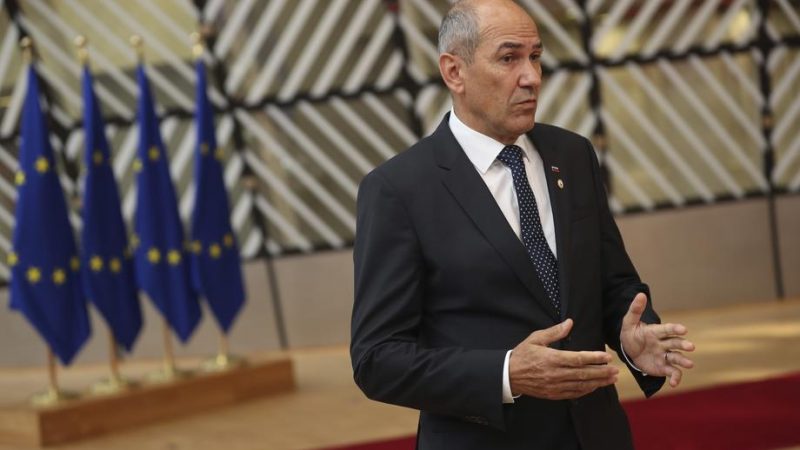 The Slovenian foreign ministry said the only unofficial document on the Western Balkans the country has had access to is a Croatian document from the end of last year. [EPA-EFE/FRANCISCO SECO]

The opposition Social Democrats (SD) have requested a session of the parliamentary Foreign Policy Committee to grill Prime Minister Janez Janša and President Borut Pahor about media reports concerning an alleged non-paper on the potential redrawing of borders in the Western Balkans.

SD’s MP Matjaž Nemec explained that they were requesting an urgent session because of the different interpretations of the positions of the prime minister and the president. He said Pahor had already clarified on Monday but the opposition wants to give both of them the opportunity to explain their views to the parliamentary committee, as the SD group of MPs viewed such ideas with concern.

These issues, he stressed, were important not only for domestic politics, but also for foreign policy and relations with other countries. The foreign policy committee meeting wants to see whether Slovenia’s position on the Western Balkans has changed and what its policy will be in the autumn, when the EU will organise a summit with the Western Balkan countries as part of the Slovenian EU Council Presidency.

The Slovenian foreign ministry said the only unofficial document on the Western Balkans the country has had access to is a Croatian document from the end of last year. (Željko Trkanjec | EURACTIV.hr)